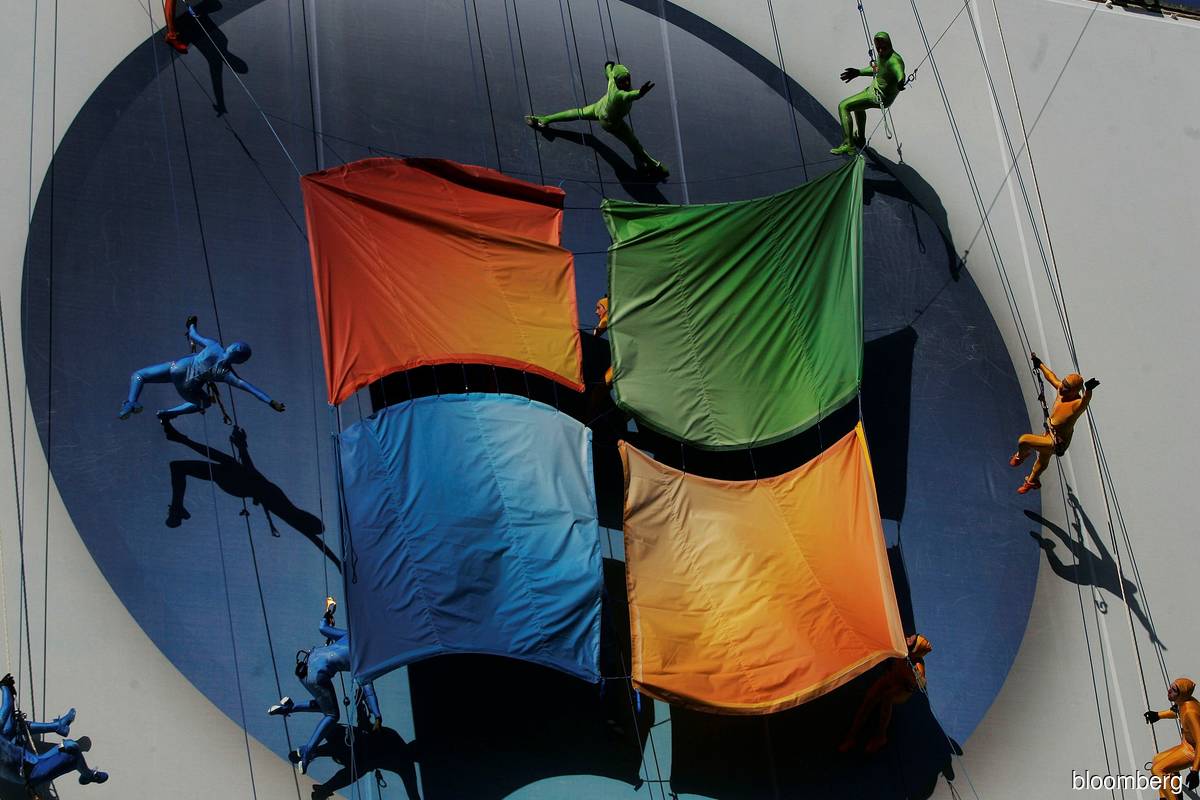 (Sept 11): Russian, Chinese and Iranian hackers have stepped up efforts to disrupt the U.S. election by targeting the campaigns of President Donald Trump and Democratic nominee Joe Biden, a Microsoft Corp. investigation found.

Cyber-attacks have also been aimed at political parties, advocacy groups, academics and leaders in the international affairs community, according to a blog post Thursday from Tom Burt, corporate vice president of customer security and trust at Microsoft.

SKDKnickerbocker, a public affairs and political consulting firm working with Biden’s campaign, was also recently targeted in an unsuccessful hack by suspected Russian state-backed hackers, according to a Thursday report by Reuters, which said that Microsoft had alerted the firm.

The attempted hack on SKDKnickerbocker reflects a broader trend documented by Microsoft: that a Russia-based group had attacked “political campaigns, advocacy groups, parties and political consultants.”

Attempts by foreign adversaries to disrupt the Nov. 3 presidential election echo the efforts by Russia in 2016 to meddle in the campaign on Trump’s behalf. The president is trailing Biden in the 2020 race by more than 7 percentage points in a national average of polls.

China on Friday denied any attempt to interfere in the U.S. election and cautioned Microsoft.

“Microsoft should not make accusations against China out of nothing,” Foreign Ministry spokesperson Zhao Lijian told reporters in Beijing. He called the U.S. “the biggest cyber attacker in the world.”

Microsoft reported that about 200 organizations directly or indirectly tied to the U.S. election and political organizations in Europe were affected by a Russian-operated group, called Strontium, including U.S.-based consultants serving Republicans and Democrats. The same group was also identified in the report by Special Counsel Robert Mueller as being responsible for the attacks on the Democratic presidential campaign in 2016, according to Microsoft. Strontium is also known as APT28, or Fancy Bear.

The Chinese group, referred to as Zirconium, has mounted thousands of attacks from March through September on campaign officials as well as prominent academics and others in international affairs. Of those attempts, about 150 were successful breaches, but Microsoft didn’t identify the victims other than to say they weren’t associated with the presidential campaigns.

According to John Hultquist, who serves as the senior director of analysis at cybersecurity firm FireEye Inc.’s Mandiant, the recent Russian activity poses the greatest threat to the election. “It’s likely Iranian and Chinese actors targeted U.S. campaigns to quietly collect intelligence, but APT28’s unique history raises the prospect of follow-on information operations or other devastating activity,” he said.

“Our adversaries are continuously looking for vulnerable U.S. networks to exploit, and networks associated with political organizations and campaigns are no exception,” the Federal Bureau of Investigation said in a statement on Thursday.

In August, William Evanina, head of the National Counterintelligence and Security Center, said Russia, China and Iran are trying to “use covert and overt influence measures in their attempts to sway U.S. voters’ preferences and perspectives, shift U.S. policies, increase discord in the United States, and undermine the American people’s confidence in our democratic process.” And on Wednesday, Chad Wolf, acting secretary of the Department of Homeland Security, said “the governments of China, Iran and Russia target our election systems, each with its own separate and nefarious motives and tactics.”

“Protecting our elections is a team effort with the federal government and the private sector joining together to thwart foreign malign actors,” Wolf said in a Thursday statement about the Microsoft findings.

The recent attacks reveal that “foreign activity groups have stepped up their efforts targeting the 2020 election,” according to Microsoft. “What we’ve seen is consistent with previous attack patterns that not only target candidates and campaign staffers but also those who they consult on key issues.”

The majority of attacks were detected and stopped by security tools built into Microsoft’s software, Burt said.

Foreign groups used tactics including rotating IP addresses to disguise attacks, web bugs planted in purchased domain names and phishing, in an effort to harvest login credentials and gain information on targeted individuals and organizations. Phishing attacks can be for routine espionage against campaigns or, in some cases, to conduct hack and leak operations -- a key feature in Russia’s campaign to help Trump and hurt Hillary Clinton in 2016.

Disinformation experts are on high alert for strategic leaks of real or fabricated documents in the weeks ahead of election day, as a foreign influence tactic that could significantly harm a candidate’s chances, particularly if there isn’t enough time for them to adequately respond.

“We disclose attacks like these because we believe it’s important the world knows about threats to democratic processes,” Microsoft’s Burt said. He also said more federal funding is needed in the U.S. so states can better protect their election infrastructure.

The Office of the Director of National Intelligence said in a statement Thursday that the “private sector plays a crucial role” in safeguarding elections and national security. “We welcome their assistance and will continue partnering with them to combat foreign efforts to target political candidates, campaigns and others involved in the U.S. elections,” according to the statement.