Rupiah under pressure as investors brace for a rate cut 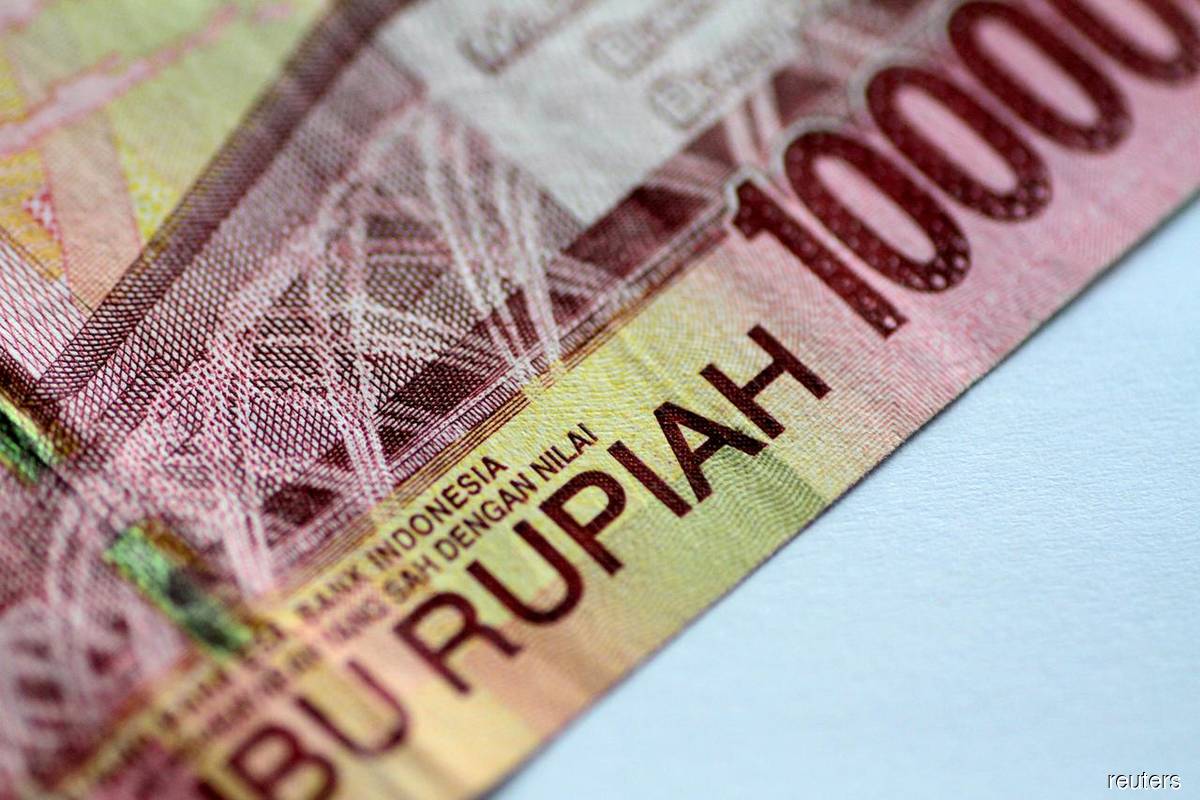 (July 15): The Indonesian rupiah fell on Wednesday as the prospect of a fourth central bank interest rate cut this year dented the appeal of one of Asia's highest-yielding currencies while surging coronavirus cases spurred more selling in the Philippines.

The rupiah lost nearly 1% to 14,500 per US dollar, its worst intraday percentage drop in nearly two weeks, while shares in Jakarta edged up 0.2% as stocks across Asia gained on hopes for a swift launch of coronavirus vaccines this year.

A slim majority of analysts polled by Reuters expect Bank Indonesia (BI) on Thursday to cut its main rate by 25 basis points to 4.00% as inflation and growth slow in one of the economies hardest hit by the virus.

Other analysts believe, however, that BI could be deterred from cutting now due to a 3% weakening of the rupiah in the past month that could spur unwanted inflation, but Finance Minister Sri Mulyani Indrawati said last week price growth would remain anchored between roughly 2% and 4% this year.

The meeting also follows a series of other moves across the region and the launch by Indonesia last week of a US$40 billion financing scheme, including billions in central bank bond-buying, to help prop up businesses and infrastructure.

"There is actually more-than-ample room for BI to lower its benchmark rate by another 25 bps," said Anthony Kevin, an economist at Mirae Asset Indonesia.

"BI has only executed benchmark rate cuts of 75 bps, way below the Fed's 150-bps cuts and also below other central banks."

Manila's stock market, which has largely underperformed peers this year, fell another 2% to a more than two-week low, while the peso eased slightly as concern over the Philippines' coronavirus outbreak continued to grow.

While Tuesday saw the lowest daily increase in new cases in nearly two weeks, critical care facilities in Manila hospitals are reaching full capacity due to a recent spike in infections and investors assume more restrictions, and economic pain, will follow.

Singapore shares staged a sharp rebound, rising nearly 1% after three consecutive days of declines and the shock of data showing a 41% contraction in the economy last quarter.

"The Singapore market is undervalued and investors are perhaps looking for bargain hunting opportunities," said Margaret Yang, a strategist at DailyFX.

"But trading volumes aren't impressive. ..we need to see institutional capital flowing back to the market before we can have a sustained rally."