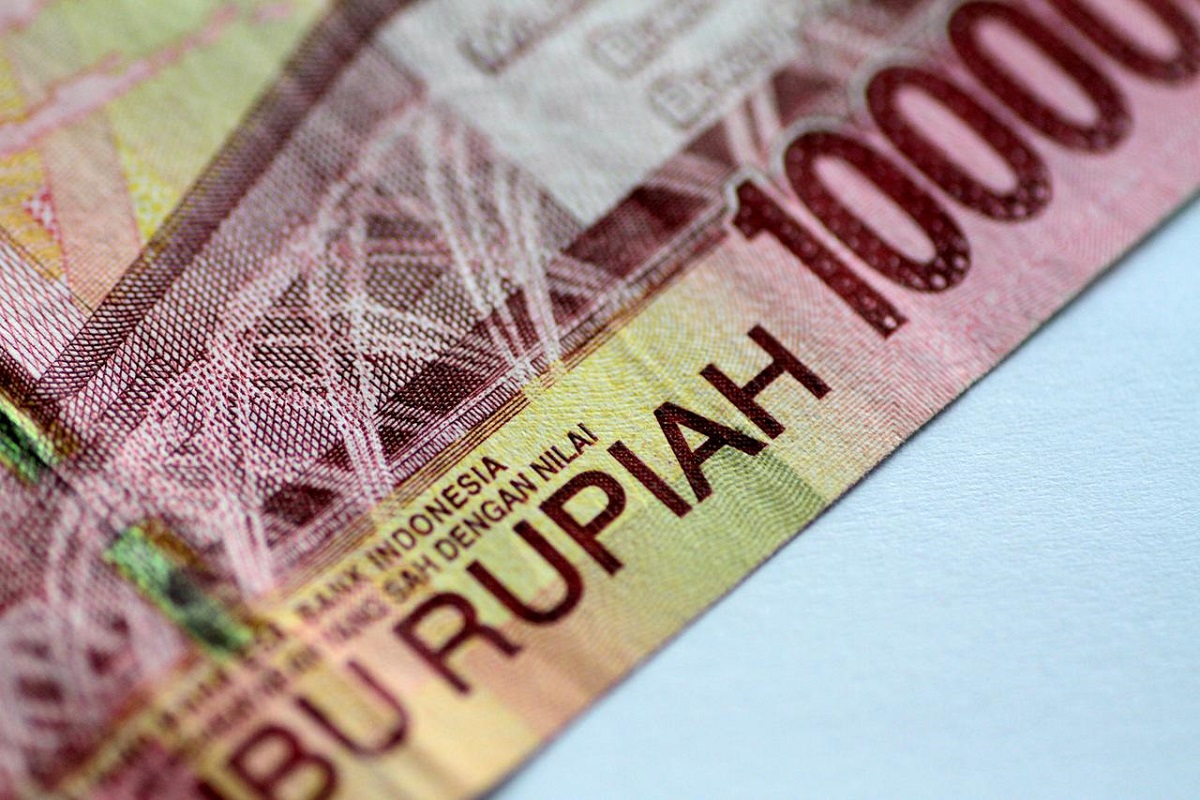 (Oct 13): The Indonesian rupiah held steady on Tuesday after the central bank, as expected, kept interest rates unchanged to support the currency's stability, while upbeat Chinese trade figures helped stocks and currencies across the region stage a late recovery.

Bank Indonesia (BI) kept the benchmark interest rate at 4.00%, as it tries to avoid putting more pressure on a falling rupiah, but reiterated its pledge to use quantitative easing to support the coronavirus-hit economy.

"Clearly a deteriorating weak economy does not appear to pose as much a challenge to the central bank as a potentially weak currency and the concomitant impact on bond flows," said Kunal Kundu, India economist with Societe Generale.

"... It appears to be a chicken and egg situation. Unless the confidence on the economy goes up adequately, bond flows may not improve but unless the bond flows improve adequately to support the currency, BI may continue to maintain status quo."

The rupiah, Asia's worst-hit currency this year, has been under pressure on concerns over proposed changes to the central bank act that could undermine BI's independence.

Singapore stocks reversed course to gain as much as 0.7%, while South Korean shares also trimmed losses to close marginally lower.

Sentiment improved after Chinese customs data showed that imports grew at their fastest pace this year in September, while exports extended strong gains in a further boost to the world's second-biggest economy.

In Malaysia, where markets were largely on the edge awaiting developments on opposition leader Datuk Seri Anwar Ibrahim's meeting with the king, the ringgit edged down and stocks reversed course to trade 0.5% higher.

Anwar said he submitted documents proving his parliamentary support to form a new government and that Prime Minister Tan Sri Muhyiddin Yassin should resign. He also said he had the support of over 120 lawmakers in the 222-strong parliament.

Malaysia's palace, however, said Anwar did not disclose to the king the identities of lawmakers who he said are supporting his bid to form a new government.

"We will have to wait a while longer to find out if Anwar Ibrahim really has enough numbers to topple the government," said Khoon Goh, head of Asia research at ANZ.

"Markets do not seem to be reacting much to the latest development...this may suggest that markets are not placing a high probability to a change in government."

Financial markets in Thailand were closed for a holiday.