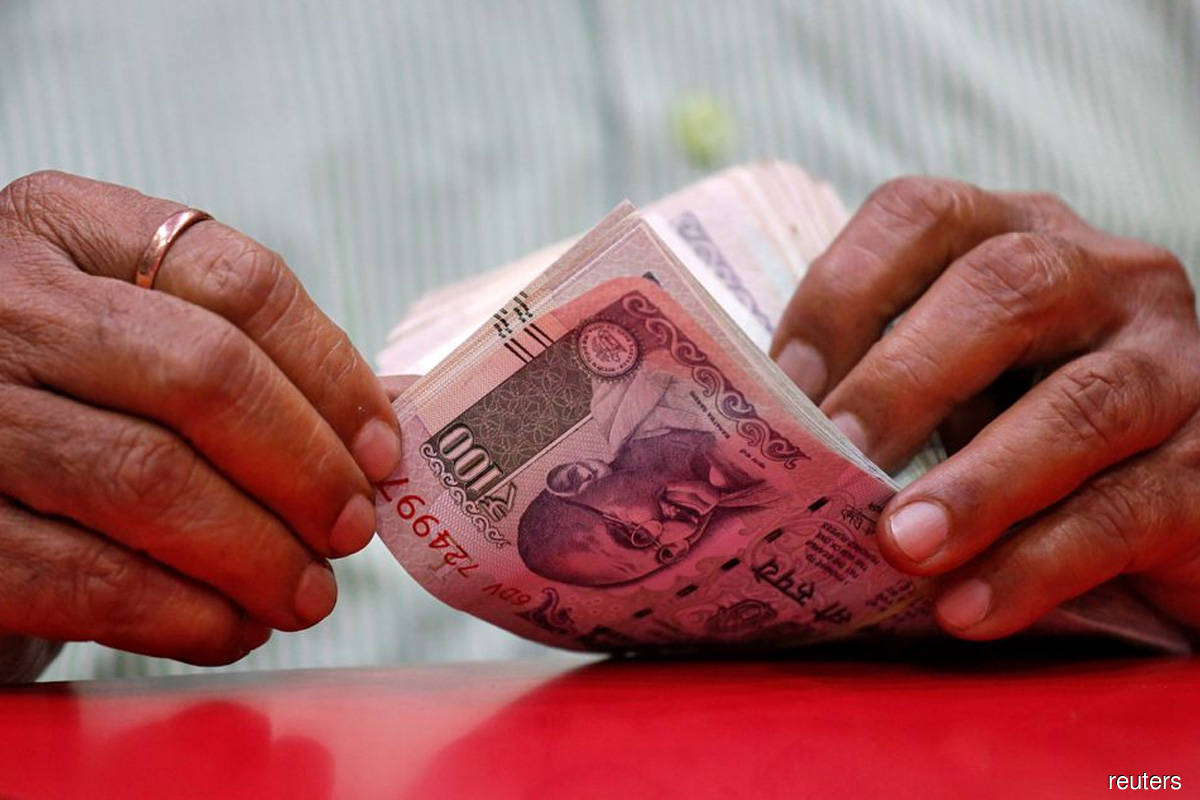 MUMBAI (Nov 1): The Indian rupee is tipped to open little changed to the dollar on Tuesday amid more losses in the Chinese yuan and as traders await the outcome of the U.S. Federal Reserve's policy meeting.

After a relatively quiet few sessions, the USD/INR pair is once again "looking to reassert" its upside momentum, a trader at a Mumbai-based bank said.

The rupee will open flat, but we reckon it will likely weaken later in the session, another trader said. They mentioned the potential for dollar outflows, most likely in the afternoon session.

The Chinese yuan's weakest fixing since 2008 seems to have soured sentiment for most Asian currencies. The offshore Chinese yuan added to its previous day's near 1% decline.

The dollar index was at around the 111.30 levels. The Fed's two-day meeting begins later in the day with the decision due on Wednesday.

The Fed is widely expected to raise rates by 75 basis points (bps) once again and the key focus will be on the whether the central bank indicates it will slow the pace of rate hikes from December.

Currently, the odds of whether the Fed will hike rates by 50 bps or 75 bps in December are almost the same, according to the CME FedWatch Tool.

Brent crude futures was at near $93.50. Concerns over demand from China have prompted a pullback in oil prices.