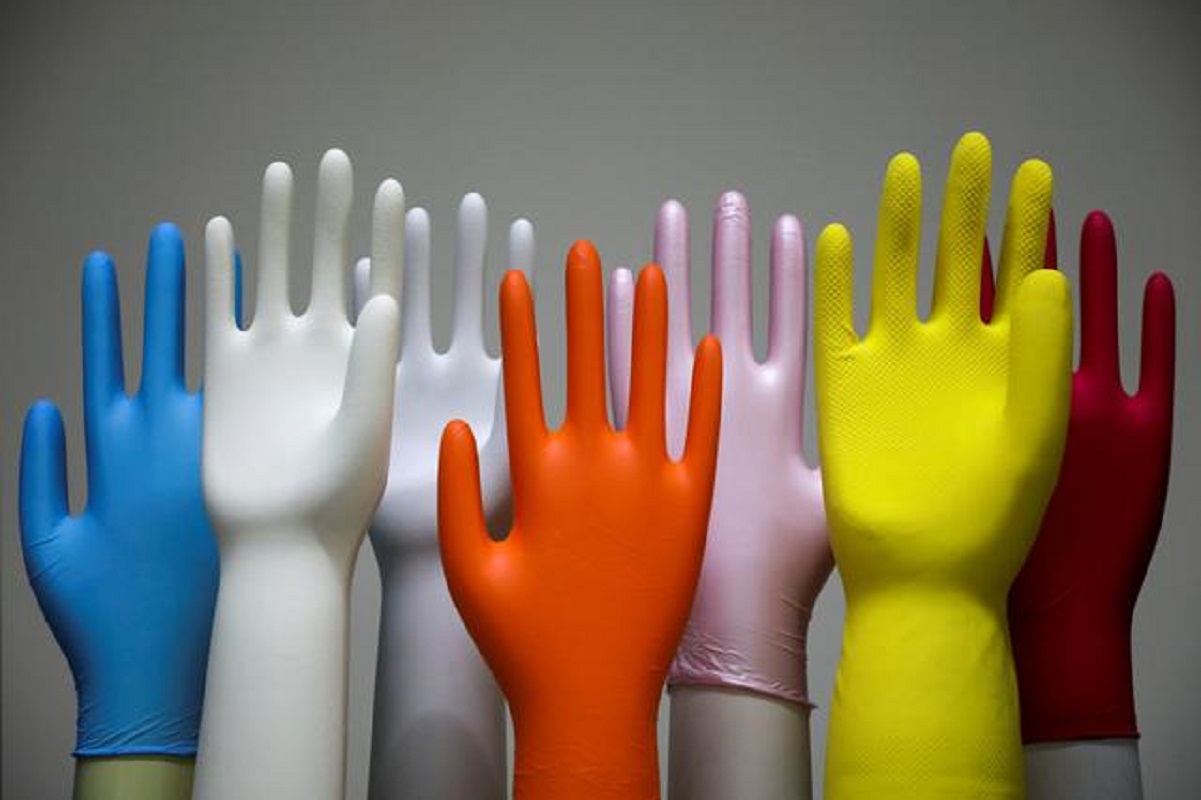 KUALA LUMPUR (Jan 14): The rubber glove manufacturers saw declines in their share prices today after another bearish report from JP Morgan on the average selling price of rubber gloves going forward, as demand is expected to peak.

The counters were among the top losers by value on Bursa Malaysia.

The smaller rubber glove players were also among the decliners, with Comfort Gloves Bhd, Careplus Group Bhd and Adventa Bhd down 6.8%, 3.2% and 6.2% respectively.

JP Morgan, which initiated coverage on the Malaysian rubber glove sector with “sell” calls in December, cited the Centers for Disease Control and Prevention of the US, the National Health Service of the UK and the British Columbia Centre for Disease Control of Canada in saying that gloves are not required while carrying out vaccination.

The American bank also stressed that glove prices may have peaked as testing efforts have started to plateau in most countries, especially developed ones. The bank pointed out that the current strong demand was due mainly to high testing activities globally.