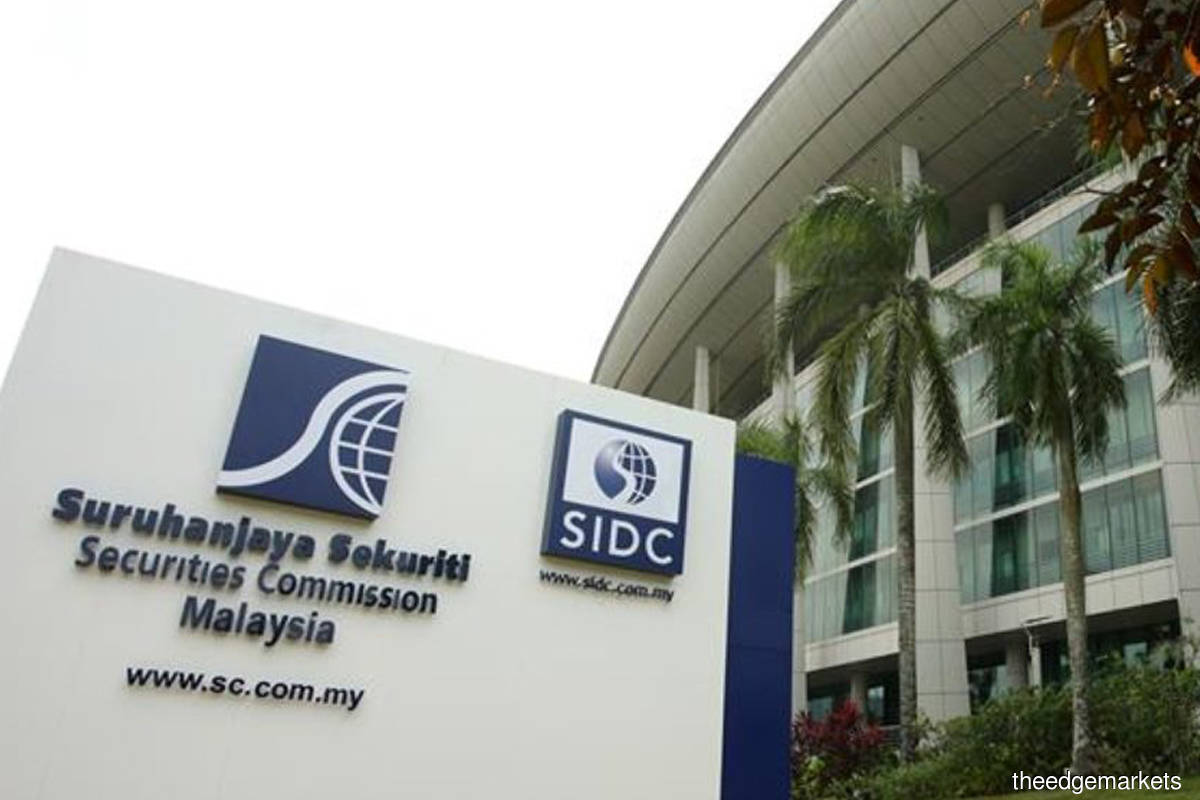 KUALA LUMPUR (March 28): The Securities Commission Malaysia (SC) said Monday its assessment on several large related-party transactions (RPTs) (ranging from RM250 million to more than RM3 billion) suggested that such transactions involving public listed companies (PLCs) within family groups and those with long-serving independent directors may require closer monitoring to ensure that these deals are not detrimental to minority shareholders.

There were also instances where issues and concerns related to RPTs — which generally refer to transactions entered into by PLCs involving the interest of directors, major shareholders, or persons connected with such directors or major shareholders — were uncovered by auditors of financially-distressed companies, said SC in its 2021 annual report.

“Investors should also pay particular attention to general announcement in relation to transaction between related parties who are only connected by common directorships, and memorandum of understanding or heads of agreement between related parties. This is because such transaction or dealing may still carry the risk of erosion of minority shareholders protection,” said the commission.

Given the prevalence of RPTs among Malaysian PLCs, it said boards of PLCs, particularly the independent directors and audit committee, must establish effective processes and controls to prevent detrimental RPTs, and ensure that decisions made on these transactions are in the best interest of the PLCs and its shareholders.

Furthermore, it said PLCs should ensure that RPT disclosures and disclosures of other dealings between related parties are timely, complete, and accurate.

Given the potential share price impact of RPT announcements, it said PLCs’ internal policies on the handling and safeguarding of material non-public information should cover RPTs that are likely to have a material price impact.

“As part of the SC’s ongoing regulatory work, it vigilantly monitors emerging and potential harms to investors, and shall take the necessary steps to protect investors,” it said.

Based on an analysis of 5,500 transaction announcements between 2016 and 2020, the commission found that 494 PLCs, or around half of all listed companies, made at least one RPT announcement during that period, which indicated that such transactions were considerably prevalent among Malaysian publicly-traded firms.

“One of the desired outcomes of this assessment is to measure the price impact of RPT announcements. The analysis revealed there was a significant effect on share price movement on the day after RPT announcements were made.

“The SC also observed above-average price movements on the day leading up to the RPT announcements indicating that there could be some leakages of price-sensitive information,” it said.