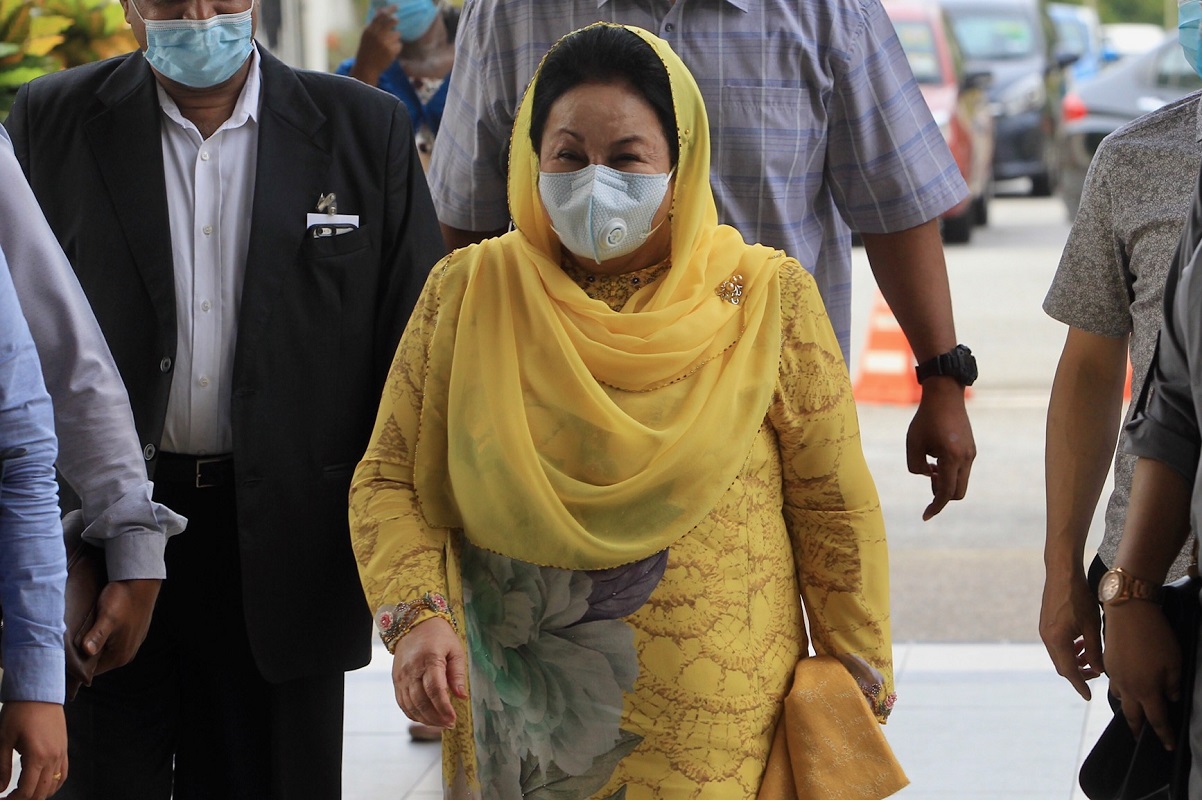 KUALA LUMPUR (Aug 6): Datin Sri Rosmah Mansor’s solar graft trial has been vacated today after one of her lawyers, Azrul Zulkifli Stork, reported he is not feeling well to the High Court.

Azrul, who was supposed to cross-examine the 17th prosecution witness today, told High Court Judge Mohamed Zaini Mazlan that he was not feeling well after experiencing a fall in his home yesterday.

There were no objections on the part of the prosecution. The next hearing for the case is expected to take place on Aug 17.

That is also the date when Justice Mohamed Zaini will deliver his decision on Rosmah’s application to bar former Federal Court judge Datuk Seri Gopal Sri Ram from prosecuting her in her graft trial.

The current witness on the stand is Saidi Abang Samsuddin, managing director of Jepak Holdings Sdn Bhd who sought Rosmah’s help to secure a RM1.25 billion project to supply solar hybrid power to 369 schools in Sarawak.

Rosmah, who is former prime minister Datuk Seri Najib Razak's wife, is accused of soliciting RM187.5 million from Jepak in exchange for helping the firm, and receiving RM5 million and another RM1.5 million in 2016 and 2017 respectively to ensure Jepak secures the contract.

She faces a maximum jail sentence of 20 years and a fine of up to five times the bribe received if convicted under Section 24(1) of the MACC Act 2009.