Rosmah's trial : Defence lawyers say have until Dec 6 to apply for case transfer to High Court 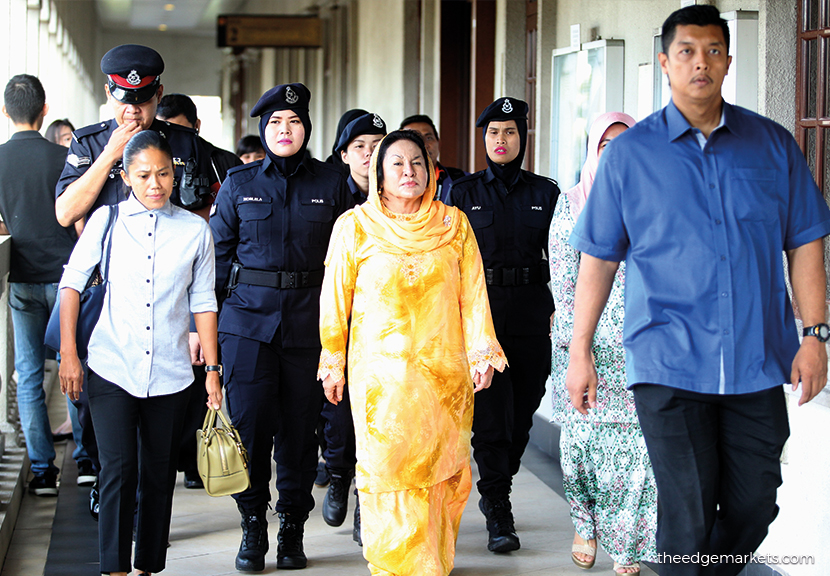 Datin Seri Rosmah Mansor arrives at the Kuala Lumpur Courts Complex at around 8.45am today, clad in matching peach-coloured tudung and baju kurung. 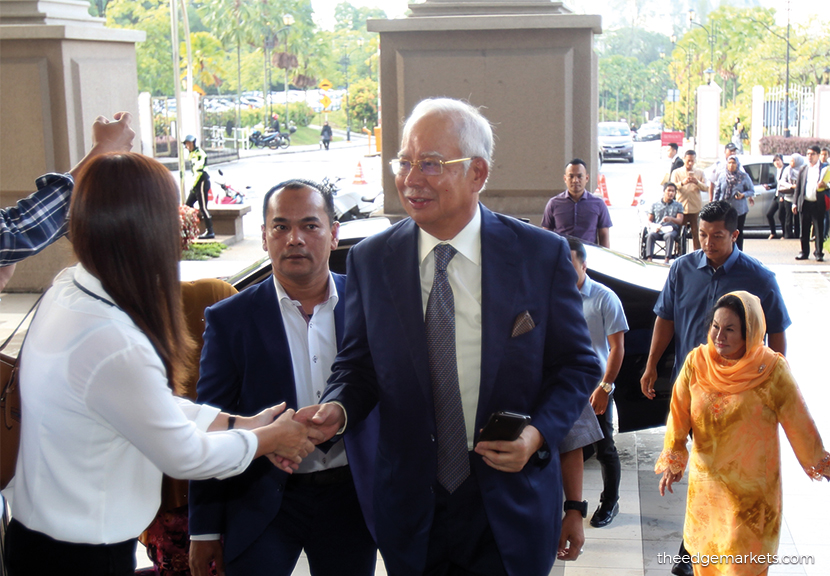 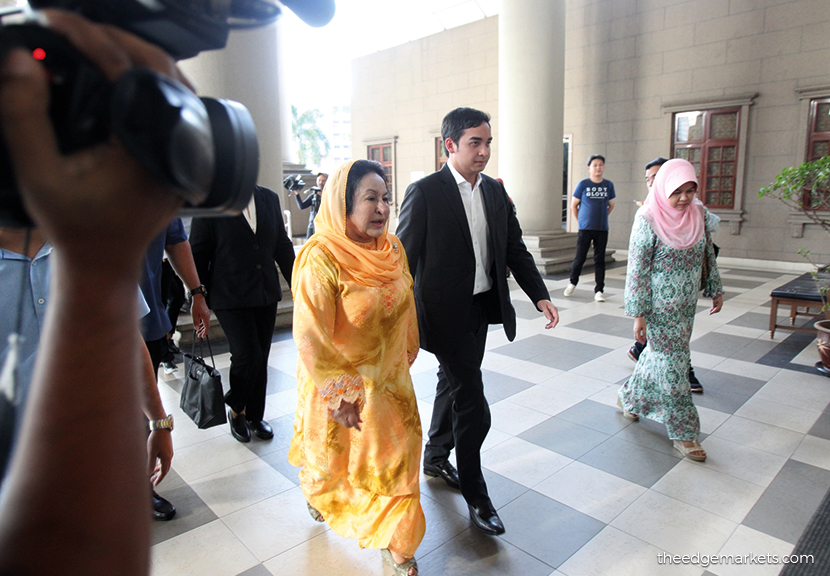 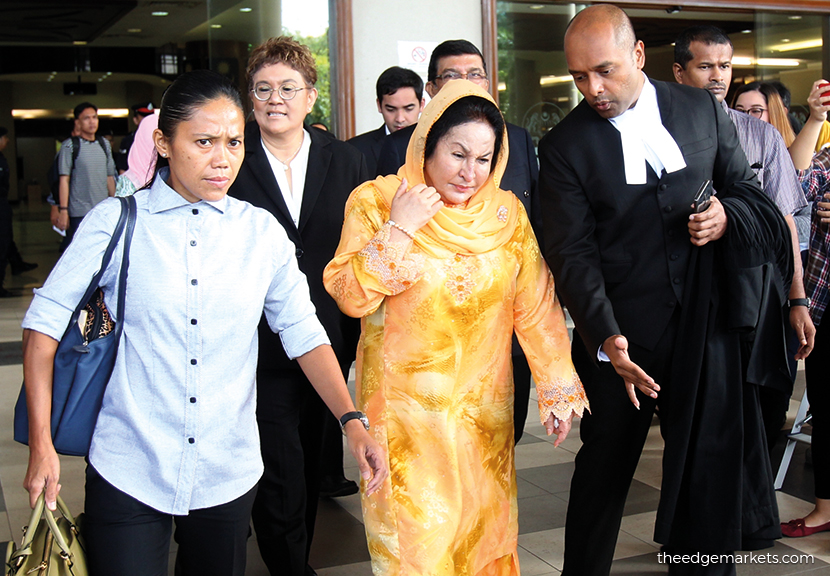 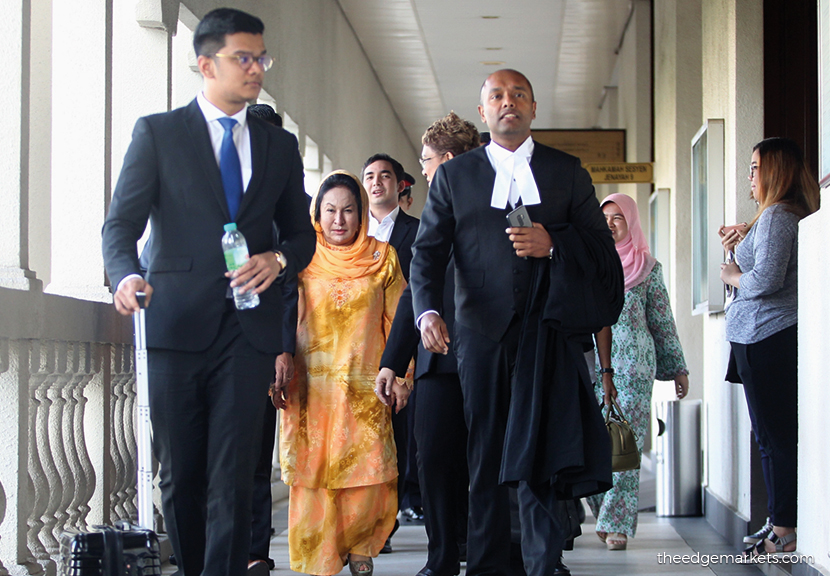 KUALA LUMPUR (Nov 8): Datin Seri Rosmah Mansor's lawyers said today they have until this December 6 to update the Sessions Court here on their application to transfer her money-laundering and tax-evasion case to the High Court.

On October 4 this year, it was reported that Rosmah was charged with 17  money-laundering and tax-evasion offences, involving RM7.097 million. It was reported that the charges, under the Anti-Money Laundering, Anti-Terrorism Financing and Proceeds of Unlawful Activities Act 2001, were read before Sessions Court judge Azura Alwi.

Today, Rosmah's lawyer Datuk Geethan Ram Vincent told reporters that the defence team will file the application as soon as possible. It was noted that the prosecution team, led by Datuk Seri Gopal Sri Ram, has no objection to the application.

Geethan said the prosecutors have served the defence team with some 600 pages of documents to be used as evidence during the trial.

Today, Rosmah arrived at the Kuala Lumpur Courts Complex around 8.45am. Rosmah was clad in matching peach coloured tudung and baju kurung, accompanied by her son Norashman Najib.