Rosmah's bribery case to be heard next February 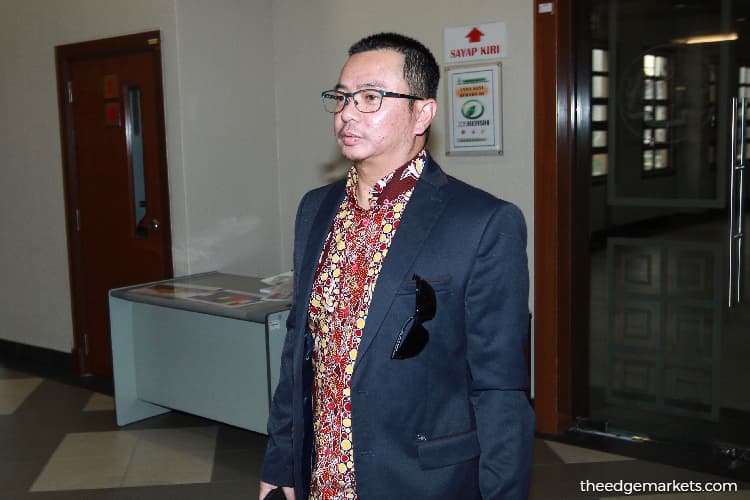 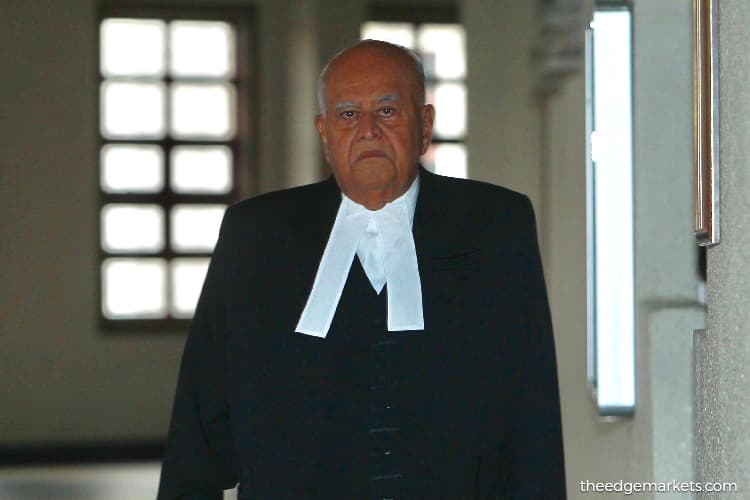 Former Federal Court Judge Datuk Seri Gopal Sri Ram, who leads the prosecution team, informed the court that 17 prosecution witnesses will be called to testify at the trial. Photo by Shahrin Yahya/The Edge

KUALA LUMPUR (May 30): Datin Seri Rosmah Mansor's bribery case over the supply and installation of solar energy at 369 rural schools in Sarawak is set to be heard in the High Court here from February next year, and is expected to run for seven months.

The wife of former prime minister Datuk Seri Najib Razak will be jointly tried with his former aide Datuk Rizal Mansor, who faces a graft case over the same project.

High Court Judge Mohamed Zaini Mazlan set the hearing dates after allowing the prosecution's application to have Rosmah and Rizal's charges to be heard together.

Justice Zaini, however, dismissed the prosecution's application to have Rosmah's 17 money laundering charges to be tried together with the solar bribery case for her and Rizal.

With this decision, the hearing of Rosmah's money laundering case under the Anti-Terrorism Financing and Proceeds of Unlawful Activities Act 2001 (AMLA) will follow after the solar power case is tried.

Justice Zaini ruled that the prosecution had failed to meet the requirement under Section 165 of the Criminal Procedure Code to have all three cases tried together.

He then fixed a 32-day trial period starting Feb 3 next year to hear the charges for Rosmah and Rizal's solar energy cases.

Former Federal Court Judge Datuk Seri Gopal Sri Ram, who leads the prosecution team, informed the court that 17 prosecution witnesses will be called to testify at the trial.

On Nov 15 last year, Rosmah pleaded not guilty to two counts of receiving bribes totalling RM1.5 million in the implementation of the solar power project, which involved the supply and installation of solar energy at 369 rural schools in Sarawak two years ago.

On April 10, 2019, Rosmah was again charged in the Sessions Court for receiving a RM5 million bribe in connection with the same project. The High Court is expected to hear the application by the prosecution on whether the case should be heard in the High Court on June 28.

Rosmah was again not present in court today. She was granted permission for non-attendance when her lawyers submitted a medical certificate to the court.

She had asked for exemption of her personal appearance in court during her AMLA case proceeding on May 24, on the reason that she was attending prayers for the late Sultan Ahmad Shah of Pahang.