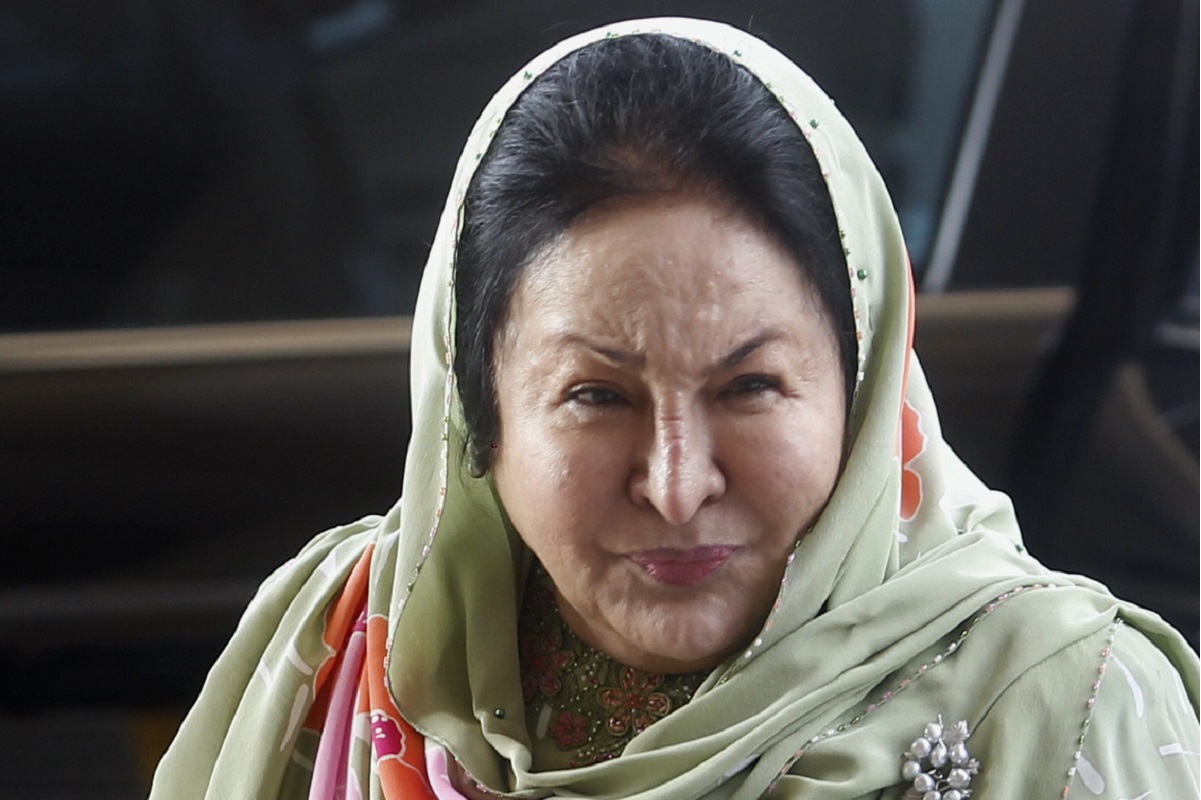 KUALA LUMPUR (Sept 9): Datuk Rizal Mansor, the former aide of Datin Seri Rosmah Mansor turned star witness in her multi-million ringgit graft trial, said he was given RM100,000 a month to fund a team of cybertroopers to defend her from online slander and negative reports.

The 46-year-old testified that his ex-boss asked him to form a team of cybertroopers in 2012 out of concern for her image and reputation.

“The team [was] managed by me and was tasked with scrutinising social media content that gave a negative impression on her. The team [was] tasked with fending off and refuting slander or accusations made against Rosmah,” he said, adding that she gave him RM100,000 a month to finance the team.

He defended his ex-boss through statements posted on his Facebook and to the media. Most of these statements were approved by her, though some were issued on his own initiative.

“There [were] a lot of negative media reports against her on social media affecting her integrity, and her position as the prime minister's wife,” he testified.

These included her expensive handbags, the lavish wedding of her daughter Nooryana Najwa Najib, her financial interests in some government projects, the use of government jets for unofficial business, as well as allegations that she was the boss of her husband and then-prime minister Datuk Seri Najib Razak, and that she was real PM.

For this reason, the Prime Minister’s Office had asked the First Lady of Malaysia division, which was tasked with handling her affairs, to lower Rosmah’s profile in the press, he said.

Huzairi Zainal Abidin, director of secretariat and services management division in the Prime Minister's Office and the first prosecution witness in Rosmah’s graft trial, had testified that the setting up of an office solely for a prime minister’s wife was unprecedented.

According to Rizal, she was aware of this, and he was tasked with clarifying matters related to her during the 13th general election in 2013. She was so happy with his performance that she gave him a Datukship in 2014, he added.

Rosmah, 68, is fighting three corruption charges, namely soliciting a RM187.5 million bribe from Jepak Holdings Sdn Bhd and receiving payments of RM5 million and RM1.5 million from the company to ensure it obtained the solar hybrid project for 369 rural schools in Sarawak.

Read also:
Rizal says his testimony against former boss Rosmah is nothing but the truth
Rosmah asked for higher contribution from Jepak to fund big political spending, says ex-special aide
Rosmah’s ex-aide testifies to her influence in govt, 'fearsome' FLOM division
PMO set up dept for Rosmah as PM’s wife