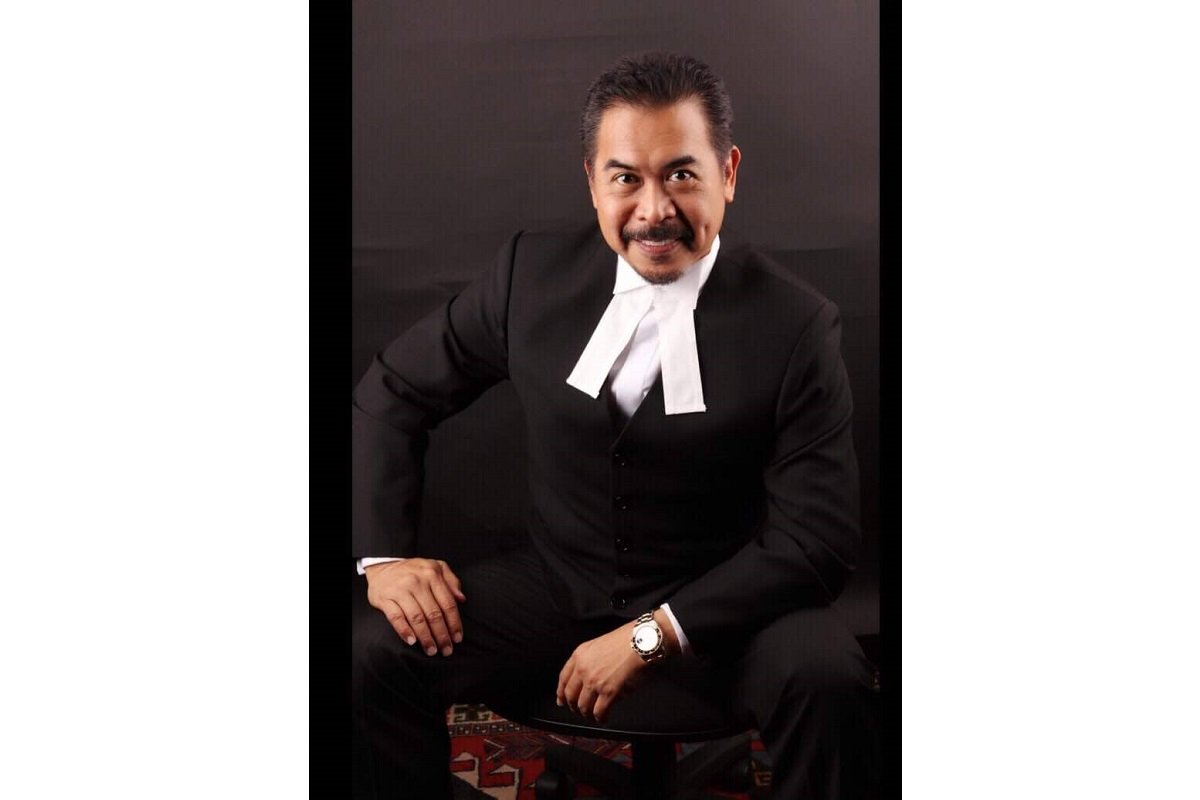 Rosli, in the report sighted by The Edge, said he does not know the chief justice personally, and has not met her in any social gathering or contacted her directly or indirectly over court cases.

"I do not even have her phone number. Clearly the allegations made against me are not only false but also slander against me and are aimed at affecting my reputation as a lawyer in appearing before judges," he said, referring to an article by the Sarawak Report yesterday.

"I know Datuk Lim Chee Wee professionally. I have never discussed with Lim as alleged in the purported screenshot (incriminating me). In fact, I do not know if Lim is representing anyone as claimed in the screenshot," said Rosli, whose firm recently filed multiple suits on behalf of 1Malaysia Development Bhd (1MDB) and SRC International Sdn Bhd to recover  losses suffered by the companies.

Lim lodged a separate police report today, and issued a press statement saying the text messages linking him to civil cases are mere fabrications and amount to criminal defamation. He said the company named in the messages is no longer his client since he left his former firm (Skrine & Co) in June 2020.

Rosli, on his part, called for an investigation into his police report, saying it involves offences under Section 499 and 500 of the Penal Code relating to criminal defamation, and under Section 233 of the Communications and Multimedia Act 1998 for alleged abuse of a network facility to initiate a communication which is obscene, indecent, false, menacing or offensive.

"I want the police to investigate the matter," he said in his report.

Rosli said Sarawak Report's owner, Claire Rewcastle Brown, has not contacted him for clarification on its allegations.

He said it was mischievous of Rewcastle Brown to say that she had tried to contact him for a response, insisting that she has never made any attempt to do so.

"I state that the false allegation, is directed at tarnishing my reputation due to the high profile cases that I am handling which had brought good results to the nation. The screenshot produced by Sarawak Report is directed to create hatred and anger against me and to create unrest on the people to the present government," he said.

Pointing out that Sarawak Report had previously accused him of receiving RM1.7 billion in commissions for handling 1MDB-related cases, Rosli claimed that it was aimed at creating a negative impression of him.

The lawyer also noted that between 2007 and 2014, he was subject to slander and allegations in the media and various government agencies. He said he managed to win the cases against the media and the then government and the Malaysian Anti-Corruption Commission.