Romney says Trump would win 2024 GOP nomination if he runs 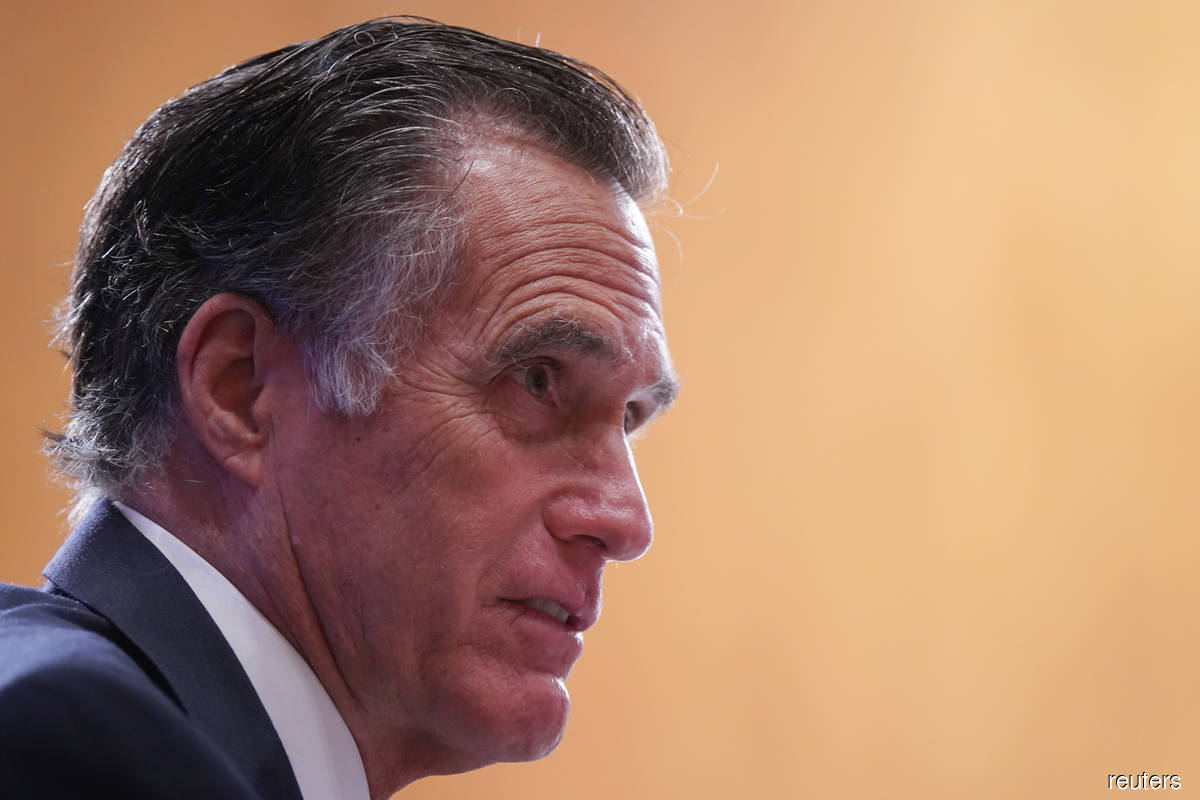 The Utah senator, the only Republican who voted to convict Trump in both of his impeachment trials, said he expects the former president will continue to play a big role in the Republican Party even though he was voted out of office.

“Populism is successful because it’s popular,” Romney said at a New York Times DealBook virtual event on Tuesday, and that Trump’s form of populism isn’t likely to fade away.

The two wings of the GOP -- traditionalists like Romney and Trump loyalists -- are struggling over the party’s future. Trump has continued to exert a strong hold on Republican voters. A plurality of them, 46%, said they would abandon the GOP and join a Trump-led party if he were to create one, according to a USA Today/Suffolk poll conducted last week.

Representative Liz Cheney of Wyoming, the third-ranking House Republican, said in a speech earlier Tuesday that Republicans must acknowledge the damage done by Trump’s false claims that the 2020 presidential election was stolen from him, and his encouragement of the mob that stormed the U.S. Capitol.

Cheney was one of 10 House Republicans who voted to impeach Trump following that Jan. 6 assault, which left five people dead.

Asked whether he would campaign against Trump if he were to run, Romney, the 2012 Republican presidential nominee, responded: “I would not be voting for him.”