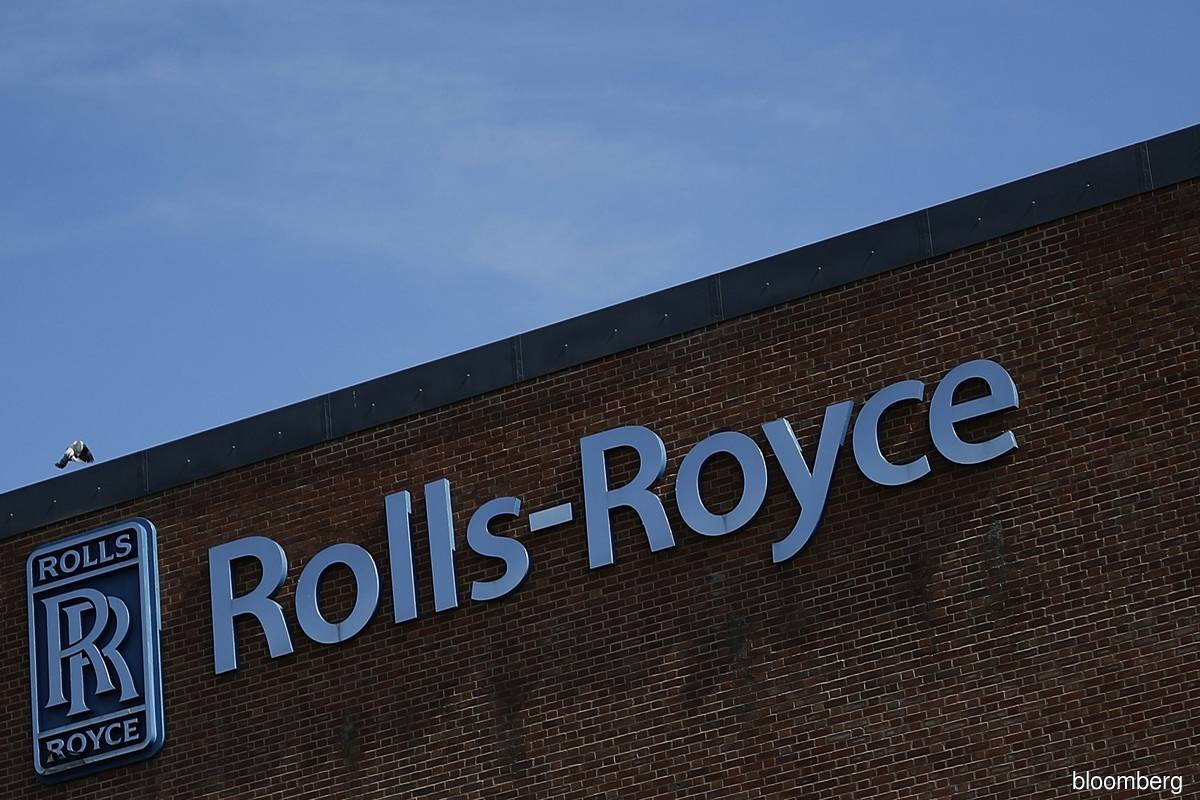 LONDON (July 9): Rolls-Royce Holdings has plc moved to boost its finances as the idling of global jetliner fleets weighs on engine sales and robs the company of vital maintenance revenue.

London-based Rolls said today it has a commitment for a five-year loan worth £2 billion that is underwritten by a syndicate of banks and backed by a guarantee from Uk Export Finance.

The extra borrowing will lift liquidity to £8.1 billion and comes on top of other moves to bolster the balance sheet as the Covid-19 pandemic roils air travel. Rolls said on Sunday it aimed to close a pension plan four years early, while it was said to be exploring measures including a share sale and asset disposals.

"The Covid-19 pandemic has created a historic shock in civil aviation which will take several years to recover," chief executive officer Warren East said in a statement. "We started this year with positive momentum and strong liquidity and acted swiftly to conserve cash and cut costs."

Wide-body jets powered by the company's turbines logged a 75% drop in flying hours in the second quarter as governments locked down travel, reducing demand for maintenance services that provide the bulk of profit. Rolls-Royce is particularly exposed because long-haul routes have been hit harder than shorter ones and are expected to remain subdued for years.

The company may decide on an equity raise, but the liquidity now available means it can avoid doing so "against the uncertainty of a volatile trading backdrop and febrile sentiment", according to Jefferies analyst Sandy Morris.

Rolls-Royce opened voluntary severance to staff last month after announcing plans to eliminate 3,000 UK jobs this year. It has had expressions of interest from more than that number, with approximately two-thirds expected to go by the end of August.

The company expects the cash-flow situation to ease in the second half, with an outflow of £1 billion versus £3 billion in the six months through June. There are early signs of a recovery in flying hours with a marginal improvement in May and June, it said.

Fixes for Trent 1000 engine glitches which have plagued the company for years are on track, it said.