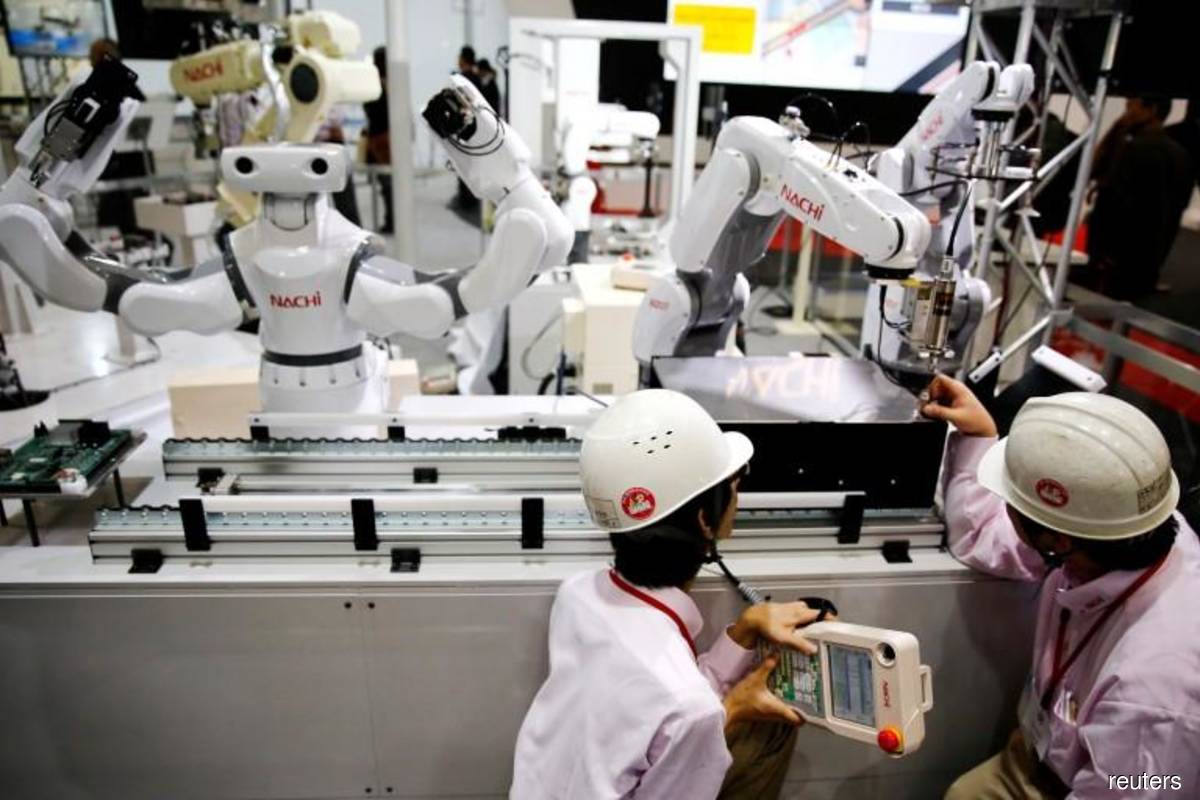 The Denmark-based cobot technology market leader said if properly deployed, cobots could expand the manufacturing sector’s contribution to the economy, increase the number of high-skilled workers, as well as strengthen innovation and capacity of workers.

“Cobots actually relieve human workers from strenuous and repetitive tasks, so that they can take on better, more exciting roles within the company.

“With cobots helping to increase productivity, companies often find themselves in a position to hire more people, thus creating jobs and not eliminating them,” it said in a statement today.

UR head of Southeast Asia and Oceania, Darrell Adams said more companies are turning to AI to bolster their productivity and stay relevant in a fiercely competitive market.

“With cobots, the production rises to 50 per cent — without job losses. No machine will ever replace human dexterity, critical thinking, decision-making and creativity,” he said.

Recently, the Malaysian government had announced pilot programmes to explore the use of robotic technology in various sectors to reduce the country’s reliance on foreign workers.

“In Malaysia, cobots are deployed in an array of industries such as retail, food and beverage, healthcare, electronics, automotive, semiconductor and consumer products,” Adams added.