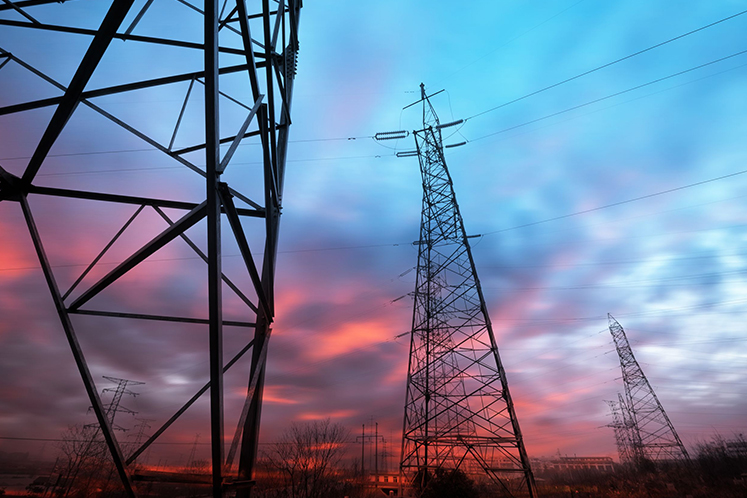 PUTRAJAYA (June 20): A total of four million or 52.2% of domestic users of electricity with a monthly bill of up to RM77 or 300kWh usage will enjoy free supply for three months under the Bantuan Prihatin Elektrik scheme.

Energy and Natural Resources Minister Datuk Dr Shamsul Anuar Nasarah said the free supply is for April, May and June and consumers eligible for the aid will have the amounts credited into their July bill.

"Domestic users whose monthly electricity consumption exceeds 300kWh will get a rebate of RM231, that is RM77 per month for April, May and June.

"This aid is in addition to the discounts on electricity bills given under the Bantuan Prihatin Elektrik, which was implemented on April 1 this year," he told a news conference here today.

Shamsul Anuar said consumers who had paid their bills for April, May and June would be refunded accordingly in their July bills.

He said studies by ST showed that the majority of those affected by high electricity bills during the Movement Control Order (MCO), which was implemented on March 18, were consumers in the 301-600kWh tariff block with a tariff rate of 51.60 sen/kWh.

He said high electricity consumption during the MCO period had moved this group from their earlier tariff block into the next block with a rate of 54.60 sen/kWh, causing their bills to surge and discounts to drop from 15% to only 2%.

"To help consumers in this category, the government has introduced additional discounts for users in the 601-900kWh tariff block with monthly electricity bills of between RM232.35 and RM395.60.

"They will enjoy an additional 8% discount to make it a total of 10% per month for their bills from April to September, compared to only 2% they had been getting since April. The number of consumers who will benefit is 916,000, or 12% of the total number of domestic users,” he added.

He said the Bantuan Prihatin Elektrik additional aid would cost RM942 million, bringing to RM2.2 billion the total discounts given to consumers for the period April 1 to Sept 30.

Shamsul Anuar said the Bantuan Prihatin Elektrik Fund is financed by the government through the Electricity Industry Fund, Finance Ministry and TNB.

"The government hopes that the savings derived from the additional aid under Bantuan Prihatin Elektrik will help ease the people’s burden in terms of household expenditure,” he said.