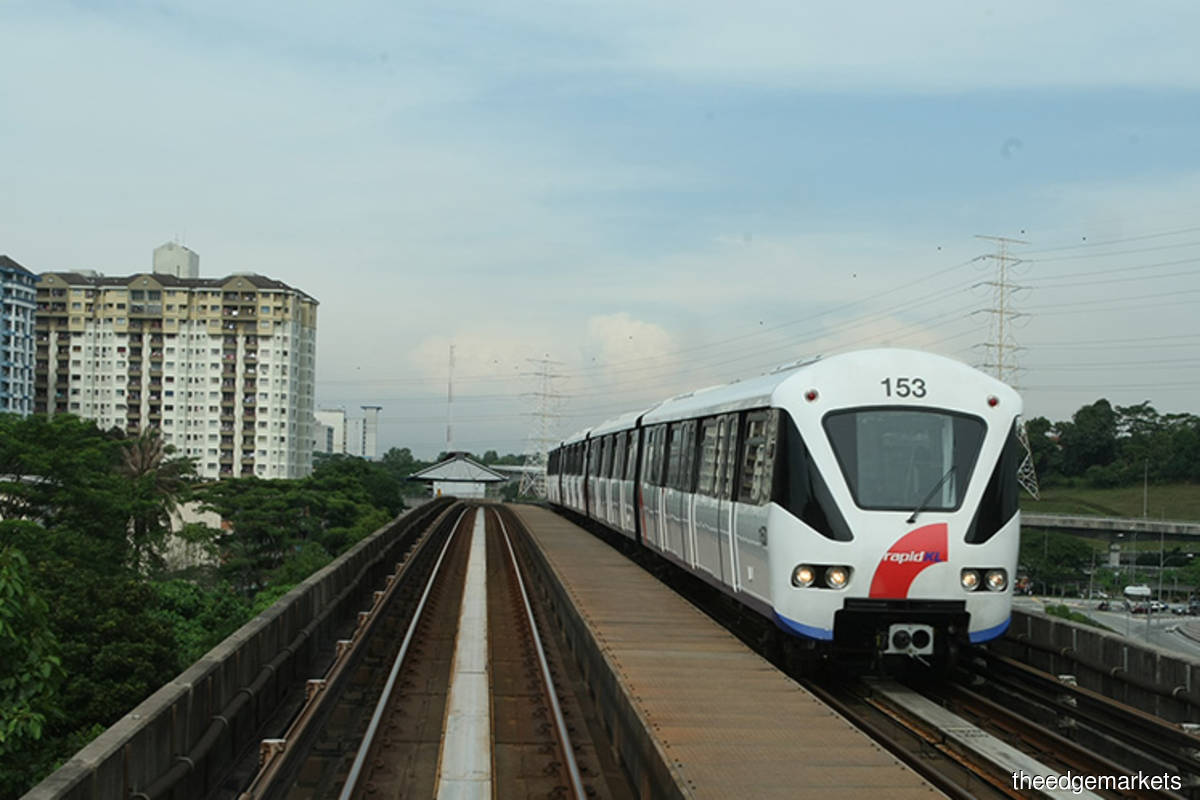 He said it involved level four maintenance, repair and overhaul (MRO) of the  28 sets of 818 series trains, which is an important process to extend the life span of the trains.

Apart from that, he said the government would receive 19 new types of trains in the fourth quarter of next year for the Kelana Jaya route.

The reason being that it is a popular route with 350,000 passengers a day and is expected to be busier when phase 1 of the Putrajaya Mass Rapid Transit (MRT) line began operation this June 16, he told a press conference on steps taken by Prasarana Malaysia Bhd to improve its services, here on Wednesday (May 25).

During the maintenance period, which will be for about six months, he said the Kelana Jaya train service will operate at a four-minute frequency, instead of 2.5 minute.

He said four incidents had occurred since May 2, causing the disruption of the Kelana Jaya LRT service and among issues identified pertaining to the problem were emergency brakes and brake caliper damage.

"From the data obtained, this disruption is due to several factors, especially the 'tachometer' problem which accounts for 47% of the total cases, electronic units: 32%, antennas: 6%, and other problems: 15%.

On the temporary disruption of the Kelana Jaya LRT service on Tuesday (May 24), which was due to power supply problems at two Traction Power Sub Stations (TPSS) at the Kelana Jaya station and Universiti Station, Wee said investigations were underway and initial findings found technical errors that require further discussion with relevant contractors.

Following the incident, Wee said Prasana took several initiatives to improve its crisis management operations to reduce the impact on passengers during disruption of the train service.

This included placing several buses at major and strategic stations such as at Bangsar and Pasar Seni, which will be activated in the event of an emergency if the delay of the train service exceeds 15 minutes.

The number of Prasarana auxiliary police personnel will be increased at busy stations such as Masjid Jamek, Pasar Seni and KLCC during peak hours, as well as improve crowd control management by improving communication efficiency to passengers during disruptions, he added.