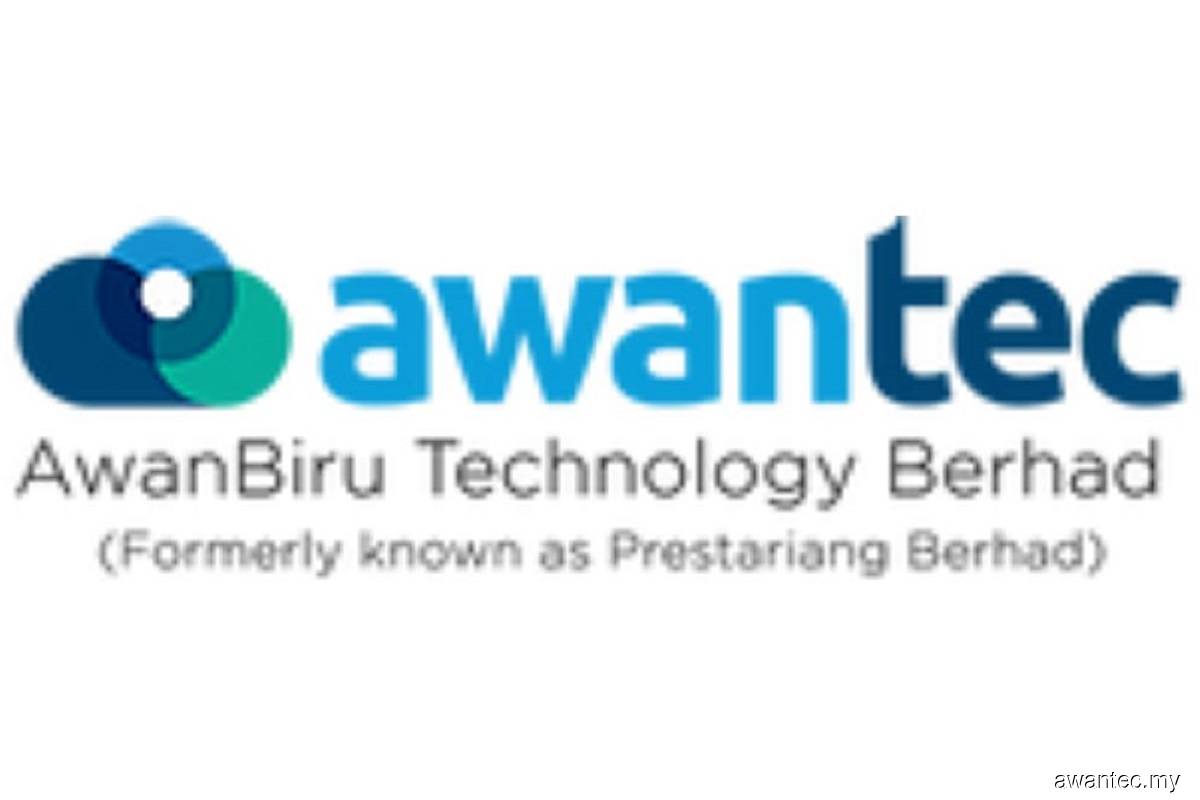 KUALA LUMPUR (April 9): The RM732.86 million legal claim filed by Prestariang SKIN Sdn Bhd — a unit of AwanBiru Technology Bhd (AwanTec), previously known as Prestariang Bhd — against the government over the termination of the national immigration control system (SKIN) project is not unreasonable, extravagant and unconscionable, according its lawyer.

Representing Prestariang SKIN in a suit against the government of Malaysia, senior lawyer Datuk Lim Chee Wee said the amount is based on the agreed upon parameters provided for in the concession agreement (CA).

He argued that the compensation reflects the allocation of risks in a public-private partnership model, which was how the agreement was designed.

"Under the concession agreement, Prestariang SKIN bears all the costs incurred, and execution and completion risks during the development period. GOM (government of Malaysia) would not have to incur any cost until the SKIN project was fully developed and completely operational," he said in the plaintiff's reply sighted by theedgemarkets.com today.

Lim also argued that Prestariang SKIN's claim compensates for services provided up to the point of the termination of the CA.

According to him, the character of the CA is a contract for the supply of services and not sale of goods. As such, it is immaterial that Prestariang SKIN had not yet delivered the final SKIN product, as the contractual compensation regime sought to compensate for services provided to date.

On top of that, Lim said the amount claimed is also to compensate for the extensive effects caused by the termination of the CA, including loss of shareholders' value, credit liability, damaged reputation, as well as employees losing their jobs.

In fact, Lim contended the RM732.86 million sum was considered "conservative" by appointed valuer Eddy Lee of FTI Consulting Pte Ltd, who had calculated the contractual payment to be RM922.1 million.

Having failed to reach a settlement following several rounds of negotiations, Prestariang SKIN decided to take the federal government to court on April 16, 2019 to sue for compensation over the termination of its contract.

Prestariang SKIN secured the RM3.5 billion SKIN project in August 2017 from the previous Barisan Nasional government. The project involved a 15-year concession to design and maintain a new immigration and border control system.

On Dec 10, 2018, the then new Pakatan Harapan government announced that the cabinet had decided to scrap the project in favour of a new system that would save the government money.

The concession involved a three-year build and deployment phase and a 12-year maintenance and technical operation phase. Payment by the government to Prestariang SKIN was to commence upon the full commissioning of the system with an average annual payment of RM294.7 million.