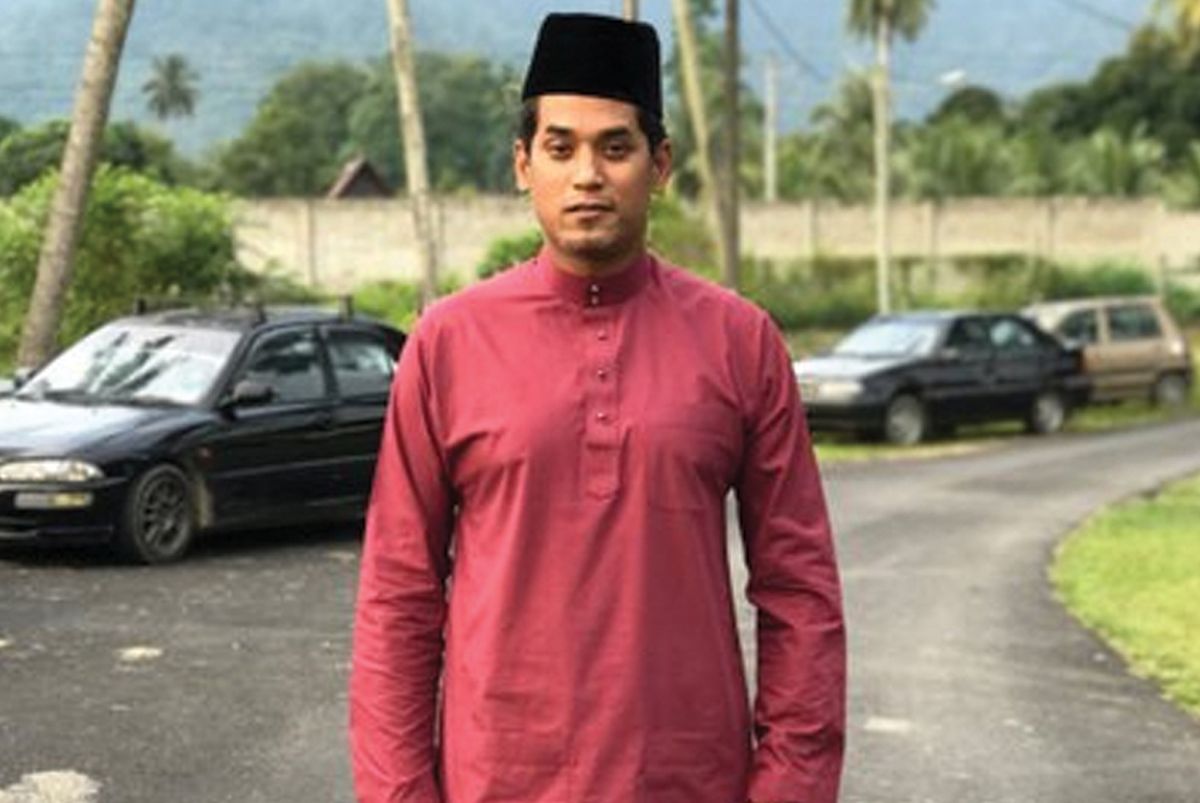 In a statement, Khairy said the NIP is the largest immunisation drive ever executed in Malaysia and involved 26.5 million people or 80% of the country's population.

The plan, he said, will be implemented throughout this year, and sufficient funding is needed for it to be executed properly and in an orderly manner.

“As such, it cannot be claimed that the amount spent is not prudent,” he added.

Khairy, who is the coordinating Minister for NIP, issued the statement in response to questions raised in social media regarding the RM70 million allocation for the data integration and appointment system.

Khairy said that the appointment system is meant to ease the registration process for vaccine recipients, as well as monitor vaccine supplies from arrival all the way up to the second dose of the vaccine at every vaccination centre.

The Minister said the system will include the management and monitoring of the immunisation programme’s progress as well as development of a dashboard for daily reporting.

Also to be developed are system integration for linking the MySejahtera data base with existing systems at the Ministry of Health pharmacies, development of a Chatbot system, development of vaccine registration portal website, and system of logistics management and vaccine delivery network, he said.

Further, it involves the development and the integration of the digital passport system in MySejahtera, procurement of Queue Mobile management system for the vaccination programme, and sending of SMSes and telephone calls on vaccination reminders between five and 10 times for each person.

“As I stated in a media statement yesterday the total allocation of RM5 billion includes every single item that has been listed, which is at the ceiling level set by the Ministry of Finance. While the final amount has not been finalised, it cannot exceed the ceiling that has been set,” said Khairy.