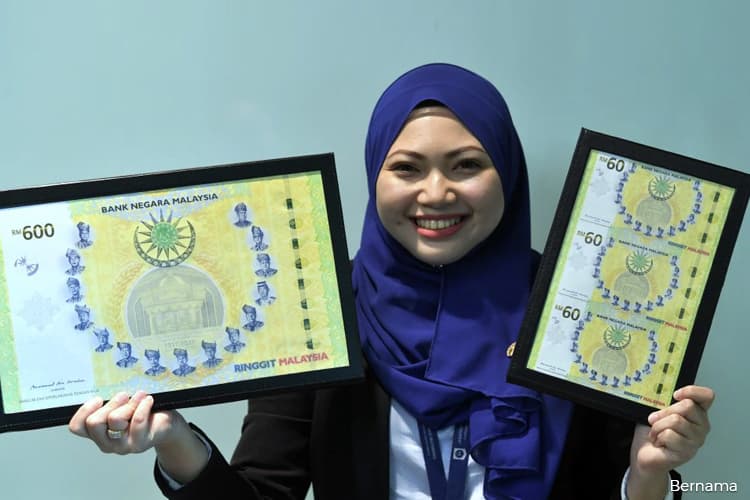 In his keynote address at the WeChat Pay technology exhibition here today, Lim said the RM60 banknotes were released in 2017 by Bank Negara Malaysia to celebrate the 60th anniversary of the formation of the Federation of Malaya in 1948.

He said rumours stating that these commemorative RM60 notes would replace the existing RM50 bills are completely false, and RM50 bills will continue to be valid.

Nonetheless, Lim also said the RM60 notes are legal tender, but urged the public not to use it, and instead "put it somewhere for safekeeping because there are only 60,000 pieces of RM60 notes out there".

"No more will be produced. For your information, in contrast, there were more than 900 million pieces of RM50 notes circulating in the economy last year," he added.