RM5.9b second phase of KTM track upgrade to be reviewed 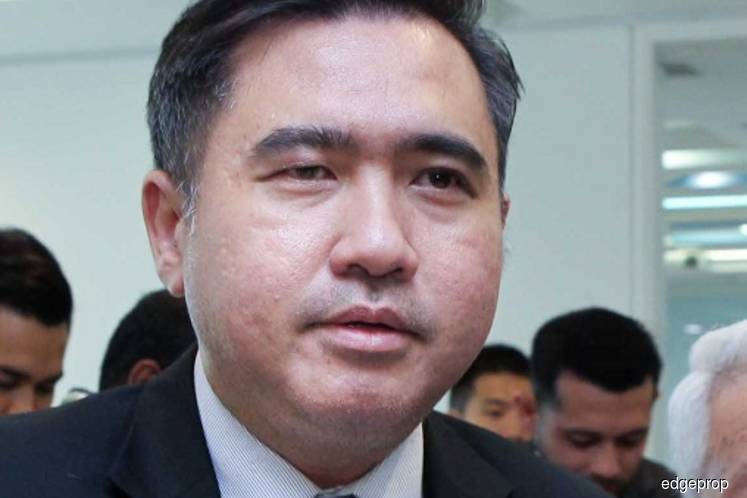 In a Malay Mail report, he said the project was awarded through direct negotiation and was “too much” to stomach.

“The cost of RM5.9 billion for the second phase of the rehabilitation programme is too much and it is supposed to take seven years to complete.

“We cannot stomach that,” he said.

Meanwhile, the first phase of the KVDT, which cost RM1.4 billion, will see its completion date postponed to November 2019 from August the same year.

In the meantime, there will be 19 transit busses deployed to ferry passengers in some stations.

“We are adopting this honest approach to admit that there will be delays rather than cover up the fact.

“I therefore urge passengers to plan ahead and use alternative forms of transportation to reach their destinations,” he said.

The first phase of the KDVT project entails upgrading works along 42km of tracks between Rawang and Salak Selatan as well as Sentul and Simpang Batu.

The main goals of this project are to improve 16 stations along these tracks and upgrade the current signalling and electrification system.

The second phase will cover 110km of tracks between Simpang Batu and Kuala Lumpur.