RM50m impairment pushes UEM Edgenta into the red in 2Q 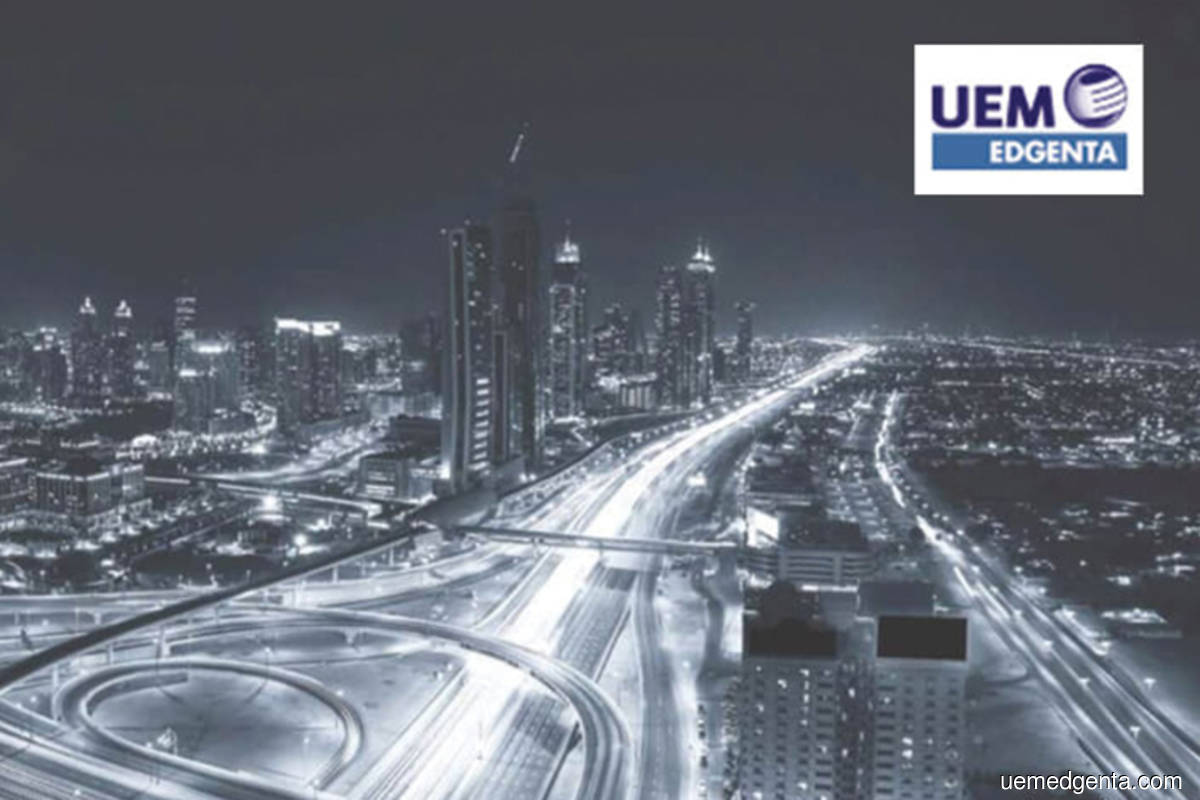 KUALA LUMPUR (Aug 26): UEM Edgenta Bhd fell into the red in the second quarter ended June 30, 2020 (2QFY20) with a net loss of RM26.91 million, due to a one-off impairment of RM50 million on unsold property inventories.

The last the group posted a net loss was back in 2QFY16. The net loss of RM8.04 million then was also due to impairment losses amounting to RM68.3 million from the group’s overseas subsidiaries.

No dividend was proposed for the current quarter, compared with the six sen per share dividend paid in 2QFY19.

Moving forward, UEM Edgenta expects to continue operating in a challenging environment for the remaining period of 2020.

“As Corporate Malaysia adapts to a new normal, the company will remain vigilant and focus on delivering projects that have been secured whilst protecting its cash position, to ensure the company remains resilient during these unprecedented times,” UEM Edgenta said.

In a separate statement, UEM Edgenta said excluding the one-off RM50 million impairment, the group’s normalised net profit would have seen a 87.6% increase to RM22.7 million.

This growth in normalised net profit for 2QFY20, it said, was proof of the group’s prudent efforts in managing its operating costs and preserving margins on the back of the full Covid-19 pandemic impact during the quarter.

“UEM Edgenta will continue to play a leading role in supporting national economic recovery efforts and work with our clients to ensure our services are delivered at the highest level of quality throughout this challenging period,” said its managing director and chief executive officer Syahrunizam Samsudin.

“Our business fundamentals remain firm, as we focus on managing costs and maintaining prudent cashflow management to ensure business resiliency without sacrificing potential opportunities and investments for growth in selected businesses,” he added. 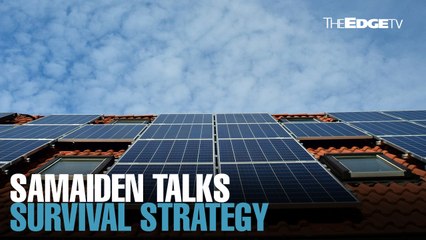