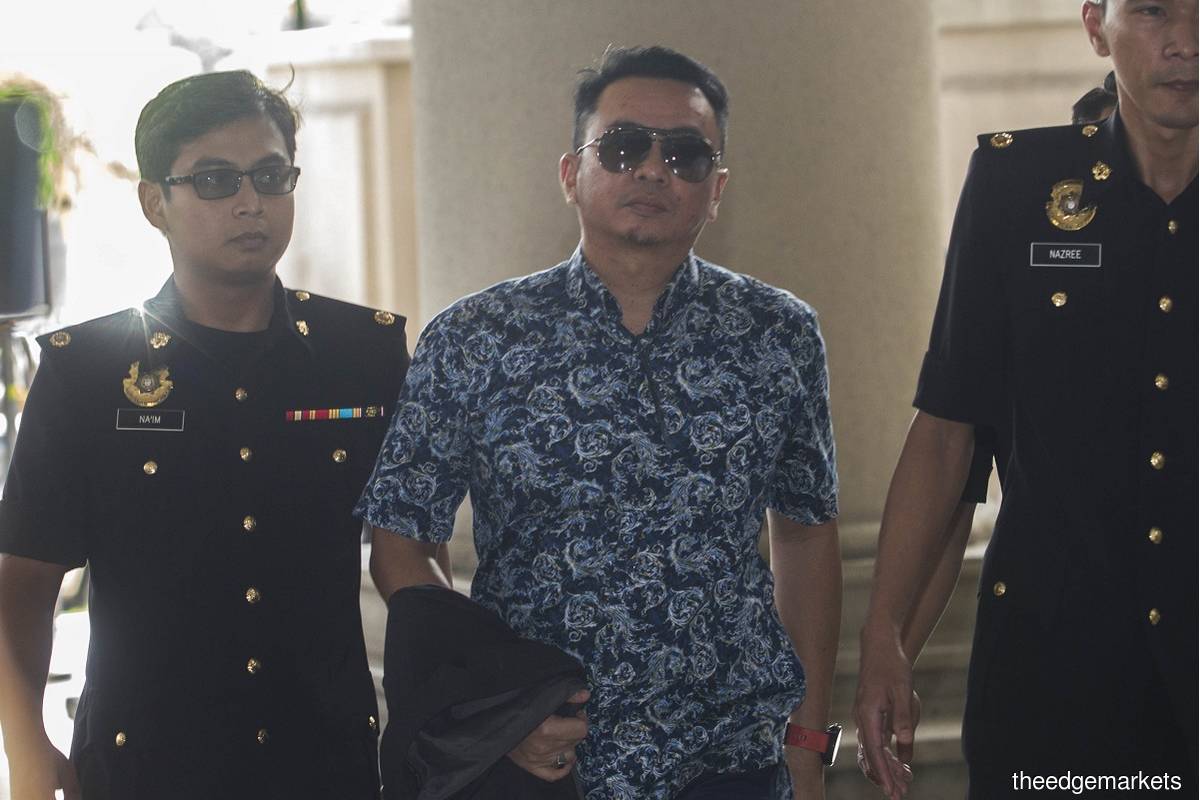 KUALA LUMPUR (Sept 9): A former aide to Datin Seri Rosmah Mansor told the High Court today during Rosmah's graft trial hearing that his testimony against his former boss has been nothing but the truth.

Datuk Rizal Mansor, the prosecution's 21st witness, was asked by Senior Deputy Public Prosecutor Datuk Seri Gopal Sri Ram whether he had struck any deal or arrangement with the Malaysian Anti-Corruption Commission (MACC) to have his own graft charges dropped by giving false evidence against Rosmah.

He was testifying before Justice Mohamed Zaini Mazlan in Rosmah's solar graft trial, where she is facing three graft charges, one for soliciting a RM187.5 million bribe from Jepak Holdings Sdn Bhd, and the second and third for receiving payments of RM5 million and RM1.5 million from the company to ensure it obtained the solar hybrid project to power 369 rural schools in Sarawak.

Earlier, the 46-year-old admitted that he was once charged with graft involving the same solar hybrid project. He was charged with four counts of seeking and receiving bribes for himself and Rosmah amounting to RM5.5 million.

On Jan 8, the prosecution dropped all four charges against him.

He also said the words 'boss' he used in his testimony referred to Rosmah as well as her husband, Datuk Seri Najib Razak.

Sri Ram also asked the court to play the full audio recording that the MACC made, purportedly of a conversation between Najib and Rosmah, that is now known as the “Can I advise you something” talk. Rizal identified the two voices in the recording as belonging to Najib and Rosmah.

Part of the recording had previously been played by the prosecution, after which it was marked for ID (identification), which meant it was not yet admitted as evidence. This led to Rosmah's lawyer Datuk Jagjit Singh objecting to the entire content of the tape being played in open court today.

But Sri Ram, a former Federal Court judge, said the recording is to show what he pointed out in his opening statement — Rosmah's overbearing nature and the influence she had over Najib and the government's administration.

Rizal will be cross-examined on Monday (Sept 14).