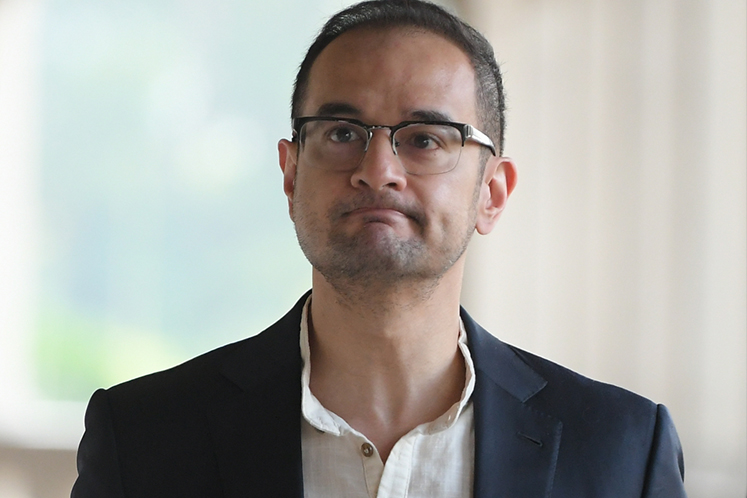 KUALA LUMPUR (May 17): The US$108 million assets owned by Riza Aziz allegedly financed using 1MDB funds that the Malaysian government expects to recover, is on top of the US$57 million obtained by the US authorities from Red Granite Pictures, says Attorney General Tan Sri Idrus Harun.

The assets comprise properties in the US and the UK, as well as cash and a 93-year-old poster from a 1927 silent movie, Idrus said in a statement today.

He said the letter of representation by Riza’s lawyers from Messrs Scivetti & Associates dated Nov 18, 2019 underlined that Riza will surrender his rights in three properties seized by the US Department of Justice and return the assets or its value to the Malaysian government.

However, the three properties in question have already been seized by the US authorities previously, and it is understood that proceeds of the asset sale will be returned to Malaysia by the US Department of Justice.

This raises the question as to why Malaysian prosecution had to arrive at a settlement with Riza this week.

As recently as August 2019, it was reported that US prosecutors were seeking to sell the homes, as it requested a California court to lift a stay on forfeiture proceedings so that the properties can be sold.

Riza was granted a discharge not amounting to acquittal (DNAA) at the Sessions Court on five counts of money laundering involving US$248 million of 1MDB funds, following letters of representation by Riza’s lawyers and an application by the prosecution for the DNAA.

Idrus, in his statement today, said that on top of the three assets — a Beverly Hills bungalow, a New York apartment, and a town house in London — the MACC had on April 21 this year also sought another asset from Riza.

This consists of a one-frame, three-sheet colour lithograph poster created by the German artist Heinz Schulz Neudamm for the 1927 silent film “Metropolis”.

On top of that, the MACC had also instructed Riza to surrender US$14.09 million held in an escrow account at Huntington National Bank in the US, the attorney general said.

The three properties, the Metropolis poster and the escrow account cash sum up to an estimated US$108 million (excluding associated costs), which will be credited into the “1MDB Asset Recovery Trust Account”, said Idrus.

“This is in addition to the US$57.03 million which was forfeited earlier in April 2019 from Red Granite Pictures, a company co-owned by Riza Aziz, the funds of which are traceable to 1MDB,” he said.

Asset forfeiture part of efforts to recoup 1MDB funds
The forfeiture of Riza’s assets is part of a deal struck with the prosecution which resulted in the court granting the DNAA last week.

Idrus said that under the deal, Riza is required to pay a compound pursuant to Section 92 of the Anti-Money Laundering and Anti-Terrorism Financing Act 2001 (AMLA Act) on top of the asset forfeiture.

Riza was charged with the five counts of money laundering under Section 4(1)(a) of the AMLA Act, each carrying a punishment of five years in jail, or a fine not less than five times the illicit funds involved or RM5 million, whichever is higher.

Riza’s charges entail a fine of at least five times US$248 million, being the sum involved. However, under Section 92, the authorities may accept a compound of anywhere below 50% of the maximum fine.

The arrangements for asset forfeiture, said Idrus, are part of the government’s ongoing efforts to recover assets related to 1MDB.

“I have been informed that negotiations with several parties in the past year, especially in relation to assets located overseas, had resulted in the successful recovery and repatriation of monies which will reduce the government’s burden in repaying 1MDB’s debts,” said Idrus.

“Such negotiations have been complex, requiring close cooperation with authorities abroad, and are continuing,” he added.