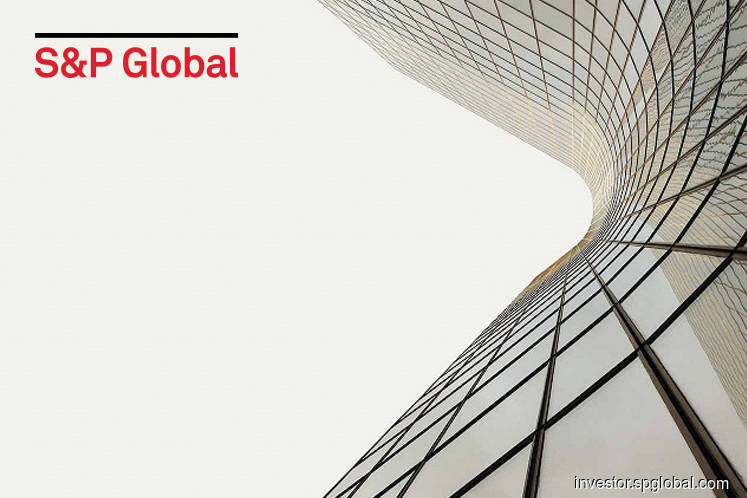 With a narrow revenue base that is dependent on volatile revenue sources, Malaysia’s budget performance is more vulnerable to negative economic conditions than most others, said S&P credit analyst Kim Eng Tan in the credit rating report entitled Hope in Malaysia Comes with Some Questions for Sovereign Credit Support.

The report said that if the economy encounters negative conditions in the near future, a fiscal deterioration could weigh significantly on the government’s credit metrics unless the government is willing to introduce new revenue measures.

The agency said Malaysia’s general government revenue-to-gross domestic product ratio is likely to slide further this year after it fell to a low of 17.7% in 2017. It noted that the ratio is already low among rated sovereigns, limiting its ability to expand social services and public investment. While the government has stopped or postponed some major infrastructure projects to control spending, S&P said this will limit new infrastructure spending in the near future and could also weaken long-term economic growth.

“If Malaysia’s capital spending slows markedly, its relative attractiveness as an investment destination could diminish to the detriment of its long-term growth prospects,” said S&P.

“Otherwise, slippages in fiscal performance and growth prospects will weaken the support for our sovereign ratings on Malaysia,” said S&P.