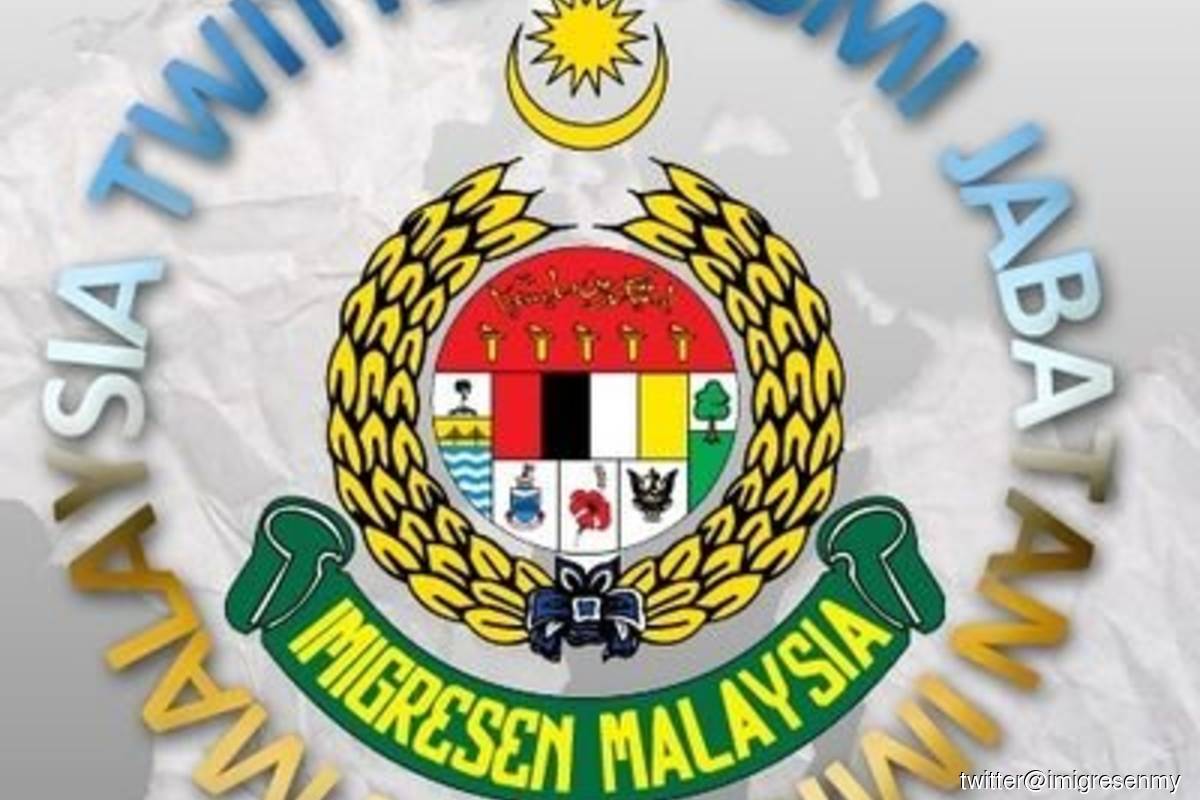 KUALA LUMPUR (Aug 3): The total applications for approval to enter and leave Malaysia for Malaysians and foreigners received by the Immigration Department through the MyTravelpass system this year rose compared to last year, its director-general Datuk Khairul Dzaimee Daud said.

He said the department received 111,722 applications compared to 85,715 applications in the same period last year.

“I attribute the increase to the government’s decision to provide exemptions to businesses and investors, in addition to government affairs, joint military training and emergencies.

“Various factors contribute to the rejection of applications, including applicants having no pressing needs to enter or leave the country,” he said on the "Bicara Naratif" programme that aired on RTM tonight.

In addition, Khairul Dzaimee said applications would also be rejected if the applicant was from the five following countries — India, Sri Lanka, Pakistan, Nepal and Bangladesh — as decided by the National Security Council, following the high number of Covid-19 cases there.

He also said that the department detected several cases where applicants were found to have used cloned MyTravelpass approvals, which were not obtained from the department.

“Upon their arrival at the Kuala Lumpur International Airport, Immigration officers conducted checks with the system and they were issued a Not To Land notice and were sent back on the following flight.

“There were applicants who submitted invalid applications, for example, providing excuses like visiting a project factory site, but the ruse was exposed upon checks with certain parties,” he said.

In other developments, he said this year, 130 employers were charged for various violations relating to illegal immigrants, which involved fines worth RM3.2 million.