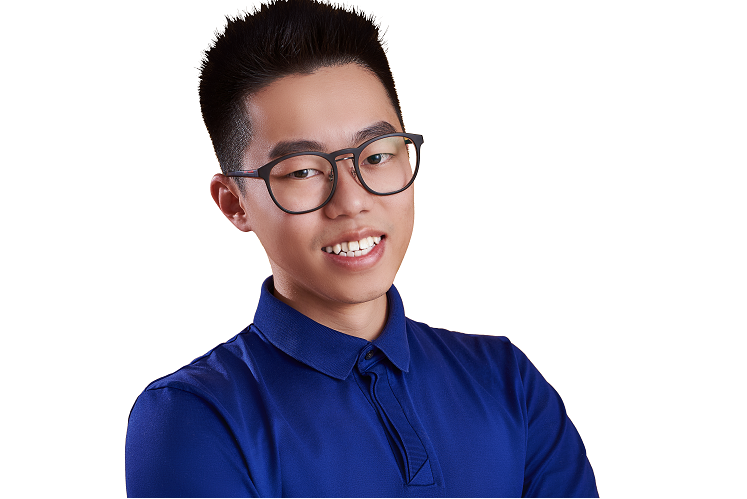 Richard Mah, founder and managing director of One Catalyst Interior

For interior design company One Catalyst Interior, all renovation works came to a halt as soon as the Movement Control Order (MCO) was announced. All its clients' project deadlines had to be extended indefinitely and customers that were about to sign contracts with the company pulled back.

And even if the clients had signed up, the company’s supply chain has been severely disrupted with its materials and furniture stuck in ports and supplier warehouses. Most of its suppliers are from Malaysia but when the MCO was put in place, they stopped operating, forcing the company to look abroad for materials, says its founder and managing director Richard Mah.

“Some decorative [items] from China are stuck in Port Klang. We usually purchase locally but our suppliers are stuck too so we had to find alternative sources,” he tells Enterprise.

“It’s a bit of a ripple effect because the production of items in China stopped in January this year, and suppliers here were unable to get their stock. We had no choice but to source from other countries. Previously, about 95% of our supply was sourced locally but now that has dropped to about 70%.”

A few weeks into the MCO, Mah says he and his team are now preparing for the worst case scenario and expect the MCO to be extended until after Hari Raya next month. With the financial data he has on hand, Mah says from March to May this year, he expects losses of between RM600,000 and RM800,000. And that is a conservative estimate.

“It is logical to keep the MCO on until after Hari Raya because it might undo the efforts of the last few months. There is no doubt certain industries will begin operating slowly but our industry will still be stuck because we are a ‘want’ not a ‘need’,” says Mah.

“Right now, all I can do now is mentally prepare my team and not retrench anyone. We’re keeping optimistic and the main thing is we have a cash reserve.”

Mah says he applied for the BSN Micro-i Kredit Prihatin loan that was made available under the government’s stimulus package for SMEs. If approved, Mah will be entitled to a loan of up to RM75,000 with 0% interest per annum.

“Our company is still new and the special relief facility (SRF) fund, according to my accountant, requires a company to be operating for three years with an auditing report before I can apply for it. But we would rather leave [the incentives] for the people who really need it because so far our overhead payments are under control.”

The biggest concern now is how the supply chain will recover post-MCO, as most of the people working in the industry are skilled local and foreign contractors who get paid daily. These contractors consist of electricians and those who install housing components such as wallpaper, curtains and furniture.

“Usually for companies like ours, we use the money from our clients to pay these contractors on a daily basis. Now [that there is no work coming in], they too have no income.

“Will their bosses have the money to retain them [until after the MCO]? What about the furniture logistics guys, will the company be letting the lorry drivers go? There are a lot of related issues with the SMEs [that we work with],” says Mah.

The company focuses on interior designing services for foreigners who invest in properties here. It also provides a full range of services, from checking a client’s location defects to renting out the units. Mah predicts that the industry will take some time to recover and thankfully it has cash reserves to survive on.

“We have about eight to 10 projects on hold at the moment. With this pandemic happening nationwide, thankfully our clients are understanding. We made sure to maintain a good relationship with them, as well as our previous clients, in hopes that we can resume business smoothly after this is over,” says Mah

“After the MCO, we predict a wave of [affluent] tourists, especially those who have property here, because they would most probably be sick of their home country and need to get away.”

Mah is excited to see how different companies will reopen after the MCO. He believes while some business will die and others will be in recovery mode, a select few, especially those that are ahead in terms of digitisation, will soar.

“There will possibly be a reshuffle when it comes to market share and it will be interesting to see who emerges from the mud. Companies that are already invested in digitalisation will thrive after the MCO and market share will be redistributed.”