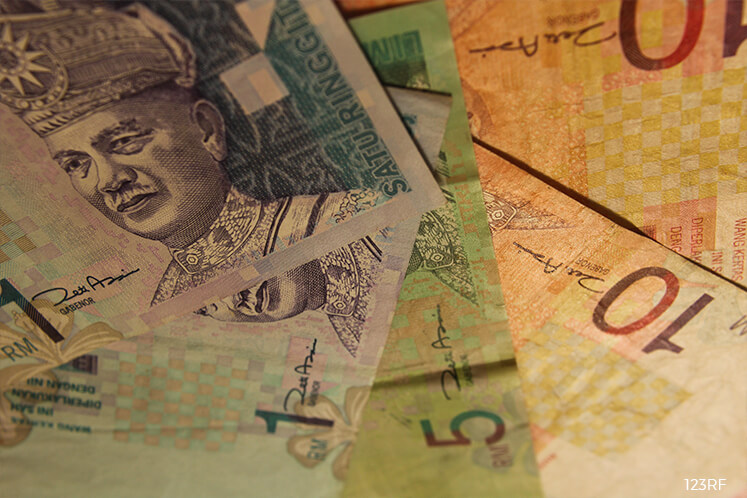 SINGAPORE (March 29): Malaysia is succeeding in snuffing out currency speculation — now it has to deal with the fallout.

Offshore trading in ringgit non-deliverable forwards has dropped by about 70% since policy makers took steps in November to deter foreign banks from trading the contracts, according to EBS BrokerTec’s electronic-trading platform. Now, officials are looking at easing rules on the short-selling of government debt after the crackdown saw global funds withdraw more than RM35 billion (US$8 billion) out of Malaysian sovereign bonds in the four months through February.

“From what I’ve heard from participants, it’s probably made it harder for some offshore investors in Malaysian debt to hedge their risk,” Jeff Ward, head of Nex Group Plc’s EBS BrokerTec Asia, said in an interview last week in Singapore, referring to the offshore NDF curbs. “Some banks say they can hedge onshore for their clients for trade-related transactions.”

Spurred by an uptick in ringgit volatility in the second half, Bank Negara Malaysia’s campaign is biting after local lenders were told not to facilitate currency transactions related to offshore ringgit market activities. After sliding to a 19-year low in January, the ringgit has clawed back, trading near a four-month high as swings abate. One-month implied volatility on the currency fell to the lowest level since 2014 this month, while the ringgit’s 1.5% advance in 2017 trails gains for its peers in Thailand, India and South Korea.

The plan to allow companies and insurers to short sell sovereign bonds is aimed at deepening the domestic financial markets and reviving interest in debt, Assistant Governor Adnan Zaylani Mohamad Zahid said in an interview last week. The central bank continues to provide liquidity to the ringgit market, which is still adjusting to the curbs, he said. The authorities have set a three-to six-month timeframe for stabilization.

A Bloomberg index of Malaysian local sovereign debt has climbed 1.6% this year, versus a 5.6% jump in a similar gauge for emerging-market government bonds.

Non-resident holdings in the bond market are gradually declining and stood at 28.7% of the total as of end-February, down from a 2016 peak of 34.7%, according to the central bank. Foreign ownership will probably be more comprised of long-term holders from now on, Bank Negara’s Adnan said.

While ringgit NDF trading languishes, markets elsewhere are brisk. Trading in NDFs on the Indian rupee, Korean won and Taiwan dollar has shown “significant year-on-year growth,” on EBS’s trading platform, Ward said. Asian currency NDF trading has been around since the 1990s, according to the Bank for International Settlements.

“If the intent is to fight fire and snuff out speculation, then one could argue there’s some degree of success,” said Vishnu Varathan, an economist with Mizuho Bank Ltd in Singapore. “But if the measures sustain well past their warranted window and dampen investor sentiment, then it might show up as a high cost of volatility containment.”