Ringgit strengthens to 4.0965 versus US dollar 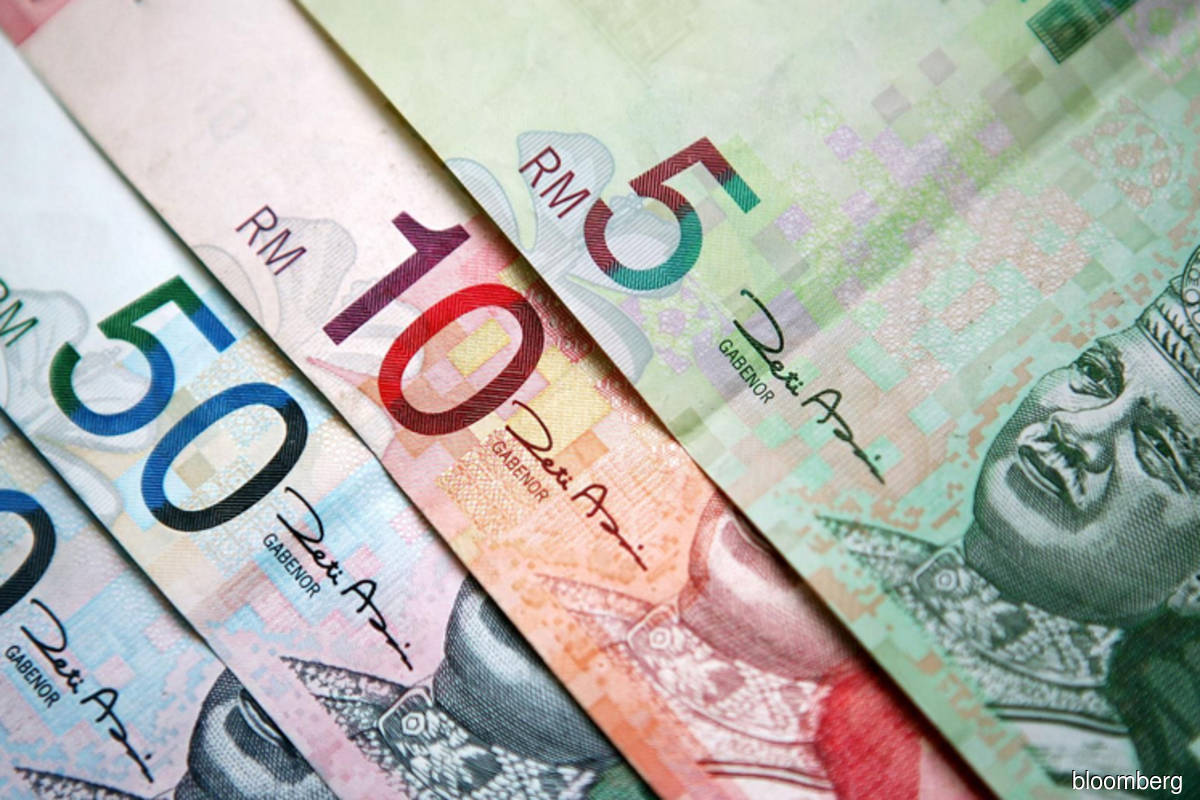 KUALA LUMPUR (Nov 18): The ringgit strengthened past the 4.1000 level against the US dollar at 4.0965 in morning trade today as the greenback weakened in anticipation of more US fiscal and monetary stimulus as well as optimism about a potential Covid-19 vaccine.

It was reported today that the US dollar hit its lowest level in a week, with expectations for continued weakness in the currency.

"The [US] dollar index fell 0.082%, with the euro up 0.08% to US$1.1862. The offshore Chinese yuan rose to its highest since June 2018 against the [US] dollar as positive economic data in the world's second-largest economy buoyed the currency,” Reuters reported.

Later, Bernama reported that the ringgit extended its gains for the third consecutive day against the US dollar on bullish sentiment surrounding the local and regional markets.

He said the currencies of economies suffering severe contractions in gross domestic product (GDP) this year due to the Covid-19 pandemic and/or the loss of tourism income are recovering admirably on the latest vaccine impulse.

“And on that note, the ringgit fits the bill on both accounts,” he told Bernama.