Ringgit slips further against US dollar at opening 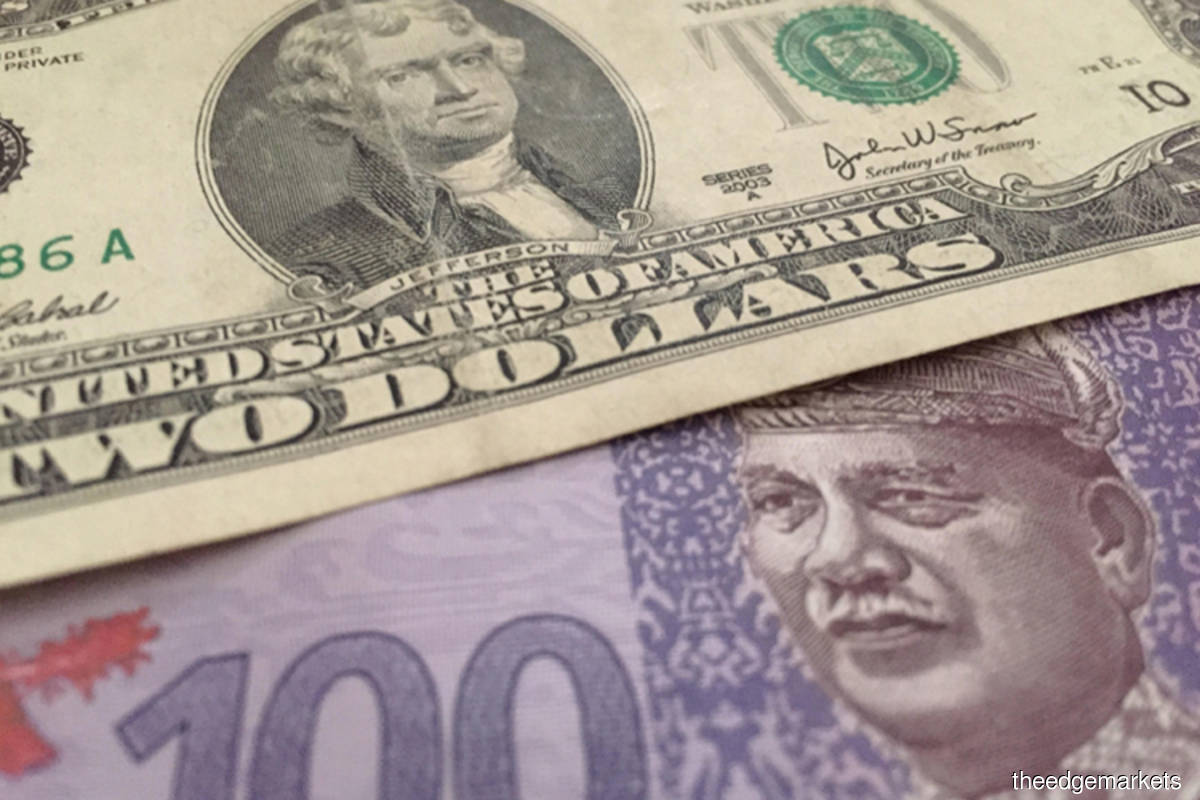 KUALA LUMPUR (July 7): The ringgit continued its slide against the US dollar on Thursday (July 7) as the greenback strengthened further, standing out as a safe-haven currency as traders digested the US Federal Reserve's (Fed) latest meeting minutes on Wednesday.

The greenback surged against both developed and emerging market currencies overnight, with demand spiked by fears of a global recession, analysts said.

ActivTrades trader Dyogenes Rodrigues Diniz said the US dollar continued to strengthen against the ringgit on Thursday, testing the highest level since March 2020.

As the Fed continues to tighten in order to contain inflation, the US dollar is likely to appreciate further against other currencies.

“The US dollar is currently in an important resistance region against the ringgit. The continuation of the bullish move will require a strong breakout to go above 4.4500, while an alternative downside scenario would see the price close below 4.4150.

“This would make room for a bearish move that could bring the greenback to the 4.3650 price level and then 4.3400. However, the bearish scenario seems less likely to materialise at the moment, given US macroeconomic data and increasing uncertainty caused by Russia's war with Ukraine,” he told Bernama.