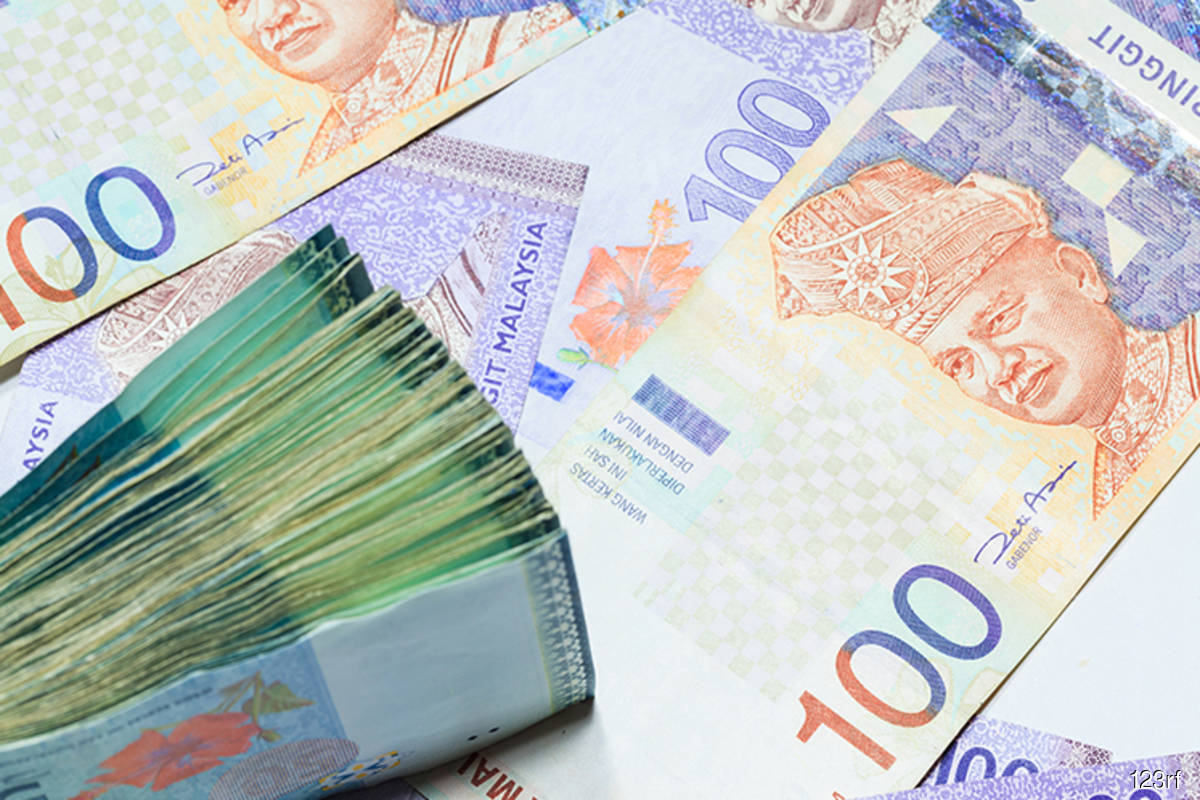 KUALA LUMPUR (Aug 17): The ringgit ended flat against the US dollar on Wednesday (Aug 17), amid the possibility of the Federal Reserve (Fed) taking a significant interest rate adjustment to bring rising inflation under control.

The data pointed out that new residential construction in the US fell 9.6% last month to 1.45 million, suggesting that the real estate market is struggling more than expected, and this could generate further inflation.

A trader said this has further boosted the greenback’s safe-haven appeal, ahead of the release of the Fed’s July meeting minutes and US July retail sales data later on Wednesday that could give further clues about the pace of future interest rate hikes.

He said Fed officials have signalled the need for more hikes until inflation is under control.

“At home, market volatility is expected to continue until certainty emerges,” he told Bernama.

Meanwhile, the ringgit was traded mixed against a basket of major currencies on Wednesday.