Ringgit rebounds against US dollar to open marginally higher 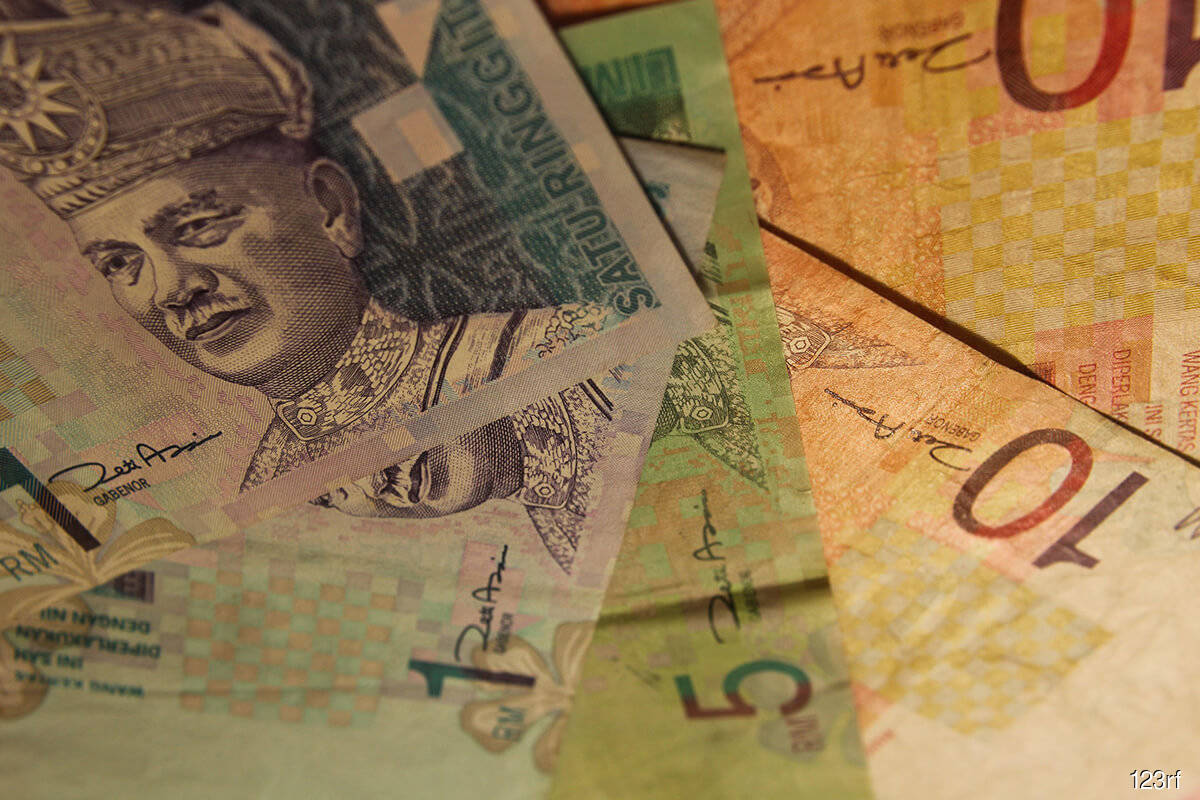 KUALA LUMPUR (July 13): The ringgit rebounded from Tuesday's (July 12) losses to open marginally higher against the US dollar on Wednesday, as slightly cheaper prices prompted some investors to return to emerging currencies, dealers said.

A dealer said that the greenback gained its momentum on Tuesday after the closely-watched US non-farm payrolls increased more than expected in June to 372,000 against the consensus projection of 268,000.

He said the positive data would certainly lend further support for another 75-basis-point (bps) hike in the federal funds rate.

On the home front, analysts expect Bank Negara Malaysia to raise the overnight policy rate one more time during its September meeting by another 25 bps to 2.50%.

Meanwhile, the ringgit was traded mixed against a basket of major currencies.

The market was closed on Monday, a replacement public holiday for Aidiladha, which fell on Sunday.