Ringgit opens slightly lower against US dollar on profit taking 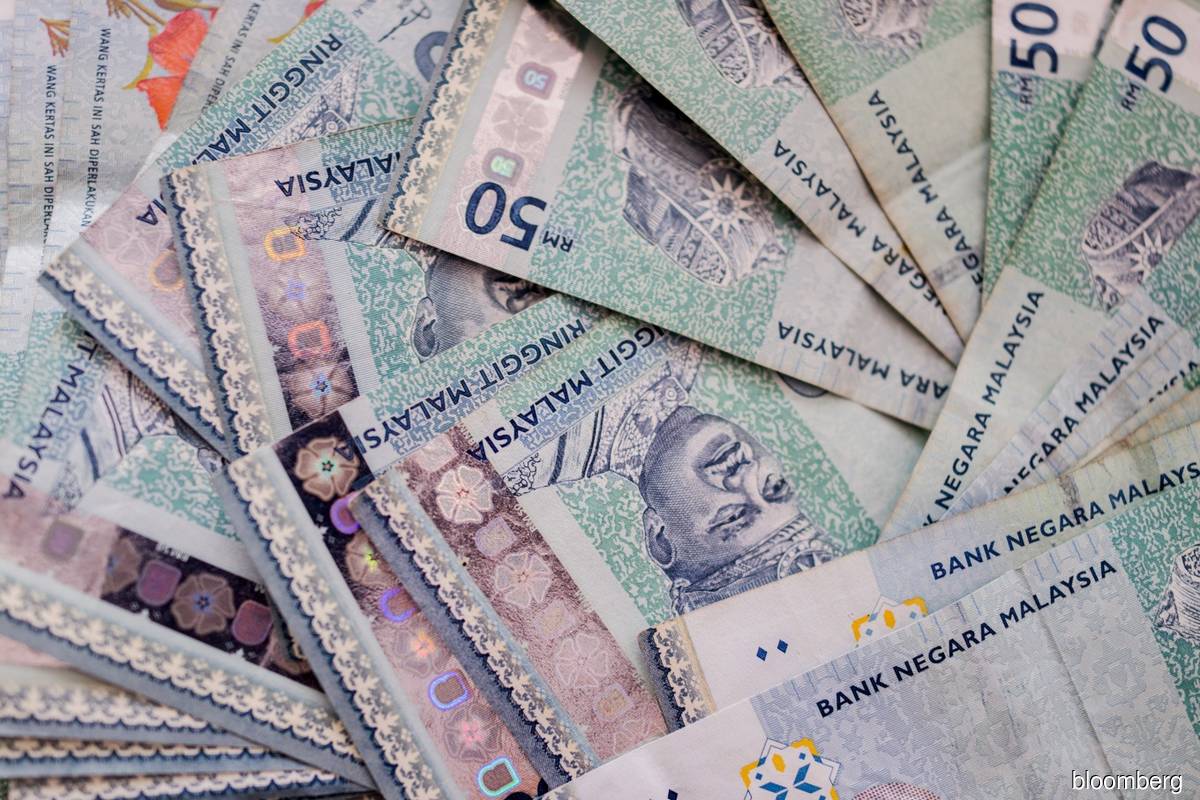 KUALA LUMPUR (Sept 21): The ringgit traded slightly lower at the opening today on profit-taking after it closed at a seven-month high last Friday against the US dollar while tracking the movement of the Chinese renminbi.

“The ringgit should do well as it continues to play catch up with the Chinese renminbi, provided China’s economic recovery remains COVID-19 free.

“Malaysia’s exports to China will likely continue to improve with the mainland retail consumption demand catching up to the Chinese industrial engines firing on all cylinders,” he told Bernama.

However, Innes cautioned that although the ringgit remains a favourable currency to buy in the longer term, it may be more prone to continuous profit-taking if risk wobbles due to the spread of COVID-19 in Europe and concerns over the stock market concentration in the the technology sector.

Against other major currencies, the ringgit was traded mixed.