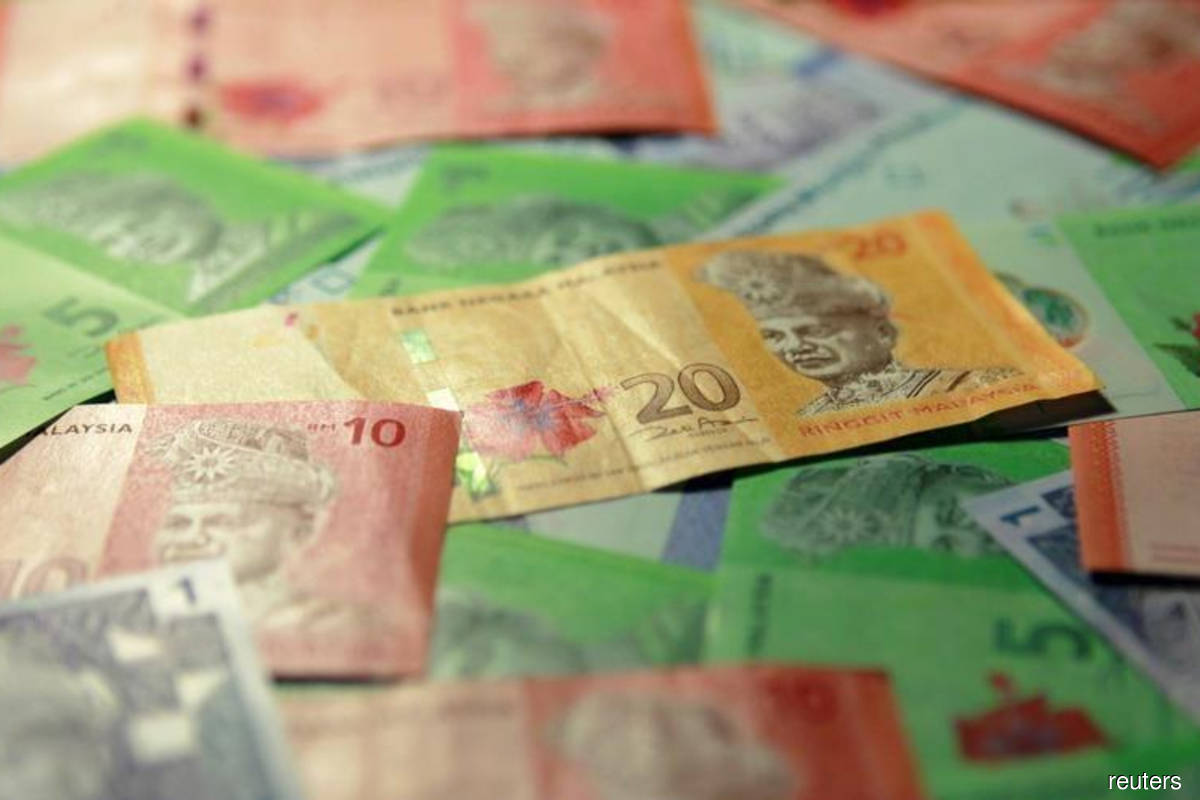 KUALA LUMPUR (Aug 4):  The ringgit opened slightly higher against the US dollar on Thursday (Aug 4) morning after the greenback weakened due to the rising tension between the United States and China.

ActivTrades trader Dyogenes Rodrigues Diniz said US House of Representatives speaker Nancy Pelosi’s visit to Taiwan had heightened the US-Sino tension which triggered a fall in the US dollar.

“The dollar was higher at the beginning of the session, but the rising tension between the two nations triggered the greenback’s decline,” he told Bernama.

He also noted that investors remain apprehensive ahead of the US nonfarm payrolls (NFP) data which will be released on Friday.

Meanwhile, the ringgit was traded mostly higher against a basket of major currencies.