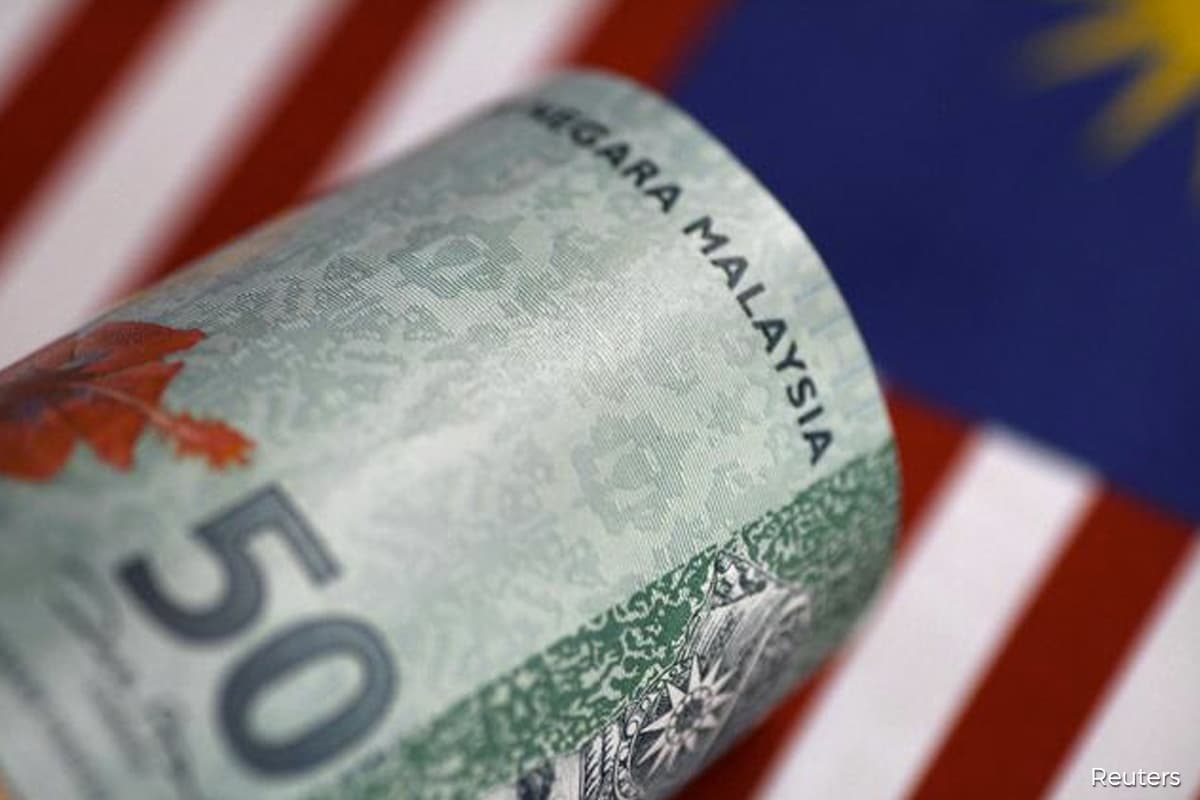 KUALA LUMPUR (Nov 19): The ringgit opened marginally higher against the US dollar on Friday (Nov 19) despite an improvement in the US labour market data with the four-week moving average initial jobless claims declining to 272,750 last week from 278,000 the previous week, said an analyst.

“Perhaps there could be profit-taking activities on the US dollar and by extension, the ringgit could be supported,” he told Bernama.

Hence, he said the ringgit may not breach its resistant level of 4.1862 against the greenback in the near term considering the better risk appetite based on the rise in equity prices and a slight decline in the 10-year US Treasury yield to 1.59%.

Meanwhile, the local note was traded mixed against a basket of major currencies.