Ringgit opens lower against US dollar 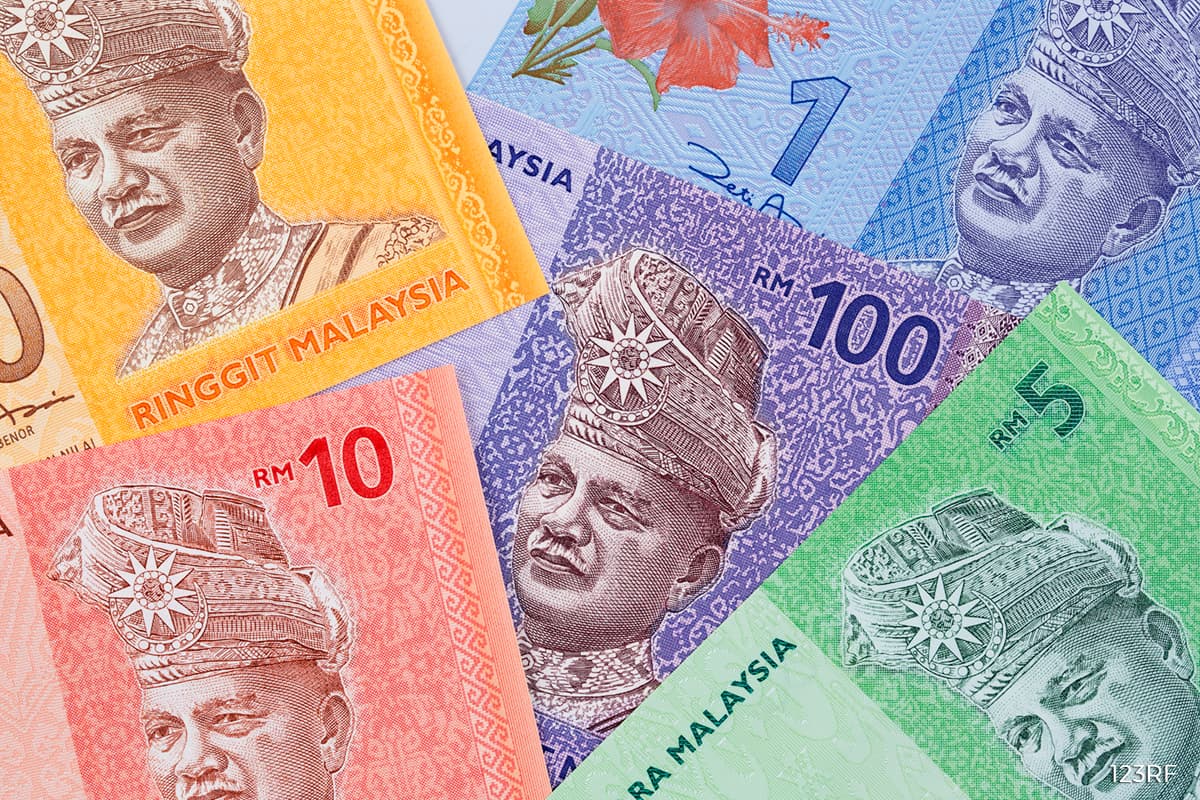 KUALA LUMPUR (Nov 16): The ringgit opened slightly lower against the US dollar as the greenback gained momentum ahead of the US' October retail sales data which is expected to rise 0.7% month-on-month, based on consensus estimates, said an analyst.

Meanwhile, Bank Islam Malaysia Bhd chief economist Mohd Afzanizam Abdul Rashid said the 10-year US Treasury yield had surpassed the 1.6% level, suggesting that the bond market is anticipating that the rate hike cycle could commence in 2022.

“Besides that, the US dollar index has risen to more than 95 points since last week following a sharp increase in the consumer inflation rate, which rose 6.2% year-on-year in October,” he told Bernama.

Given the current scenario, Mohd Afzanizam expects the local note to stay weak for the day, trading within the range of 4.16 to 4.17 against the greenback.

“Should US retail sales data turn out to be better than expected on Tuesday, the dollar could stay elevated as it bolsters the case for an earlier rate hike by the US Federal Reserve,” he said.

Meanwhile, the local note was traded mostly higher against a basket of major currencies, except against the British pound where it had depreciated to 5.5847/5880 from 5.5794/5834 at Monday’s close.