Ringgit opens flat against US dollar 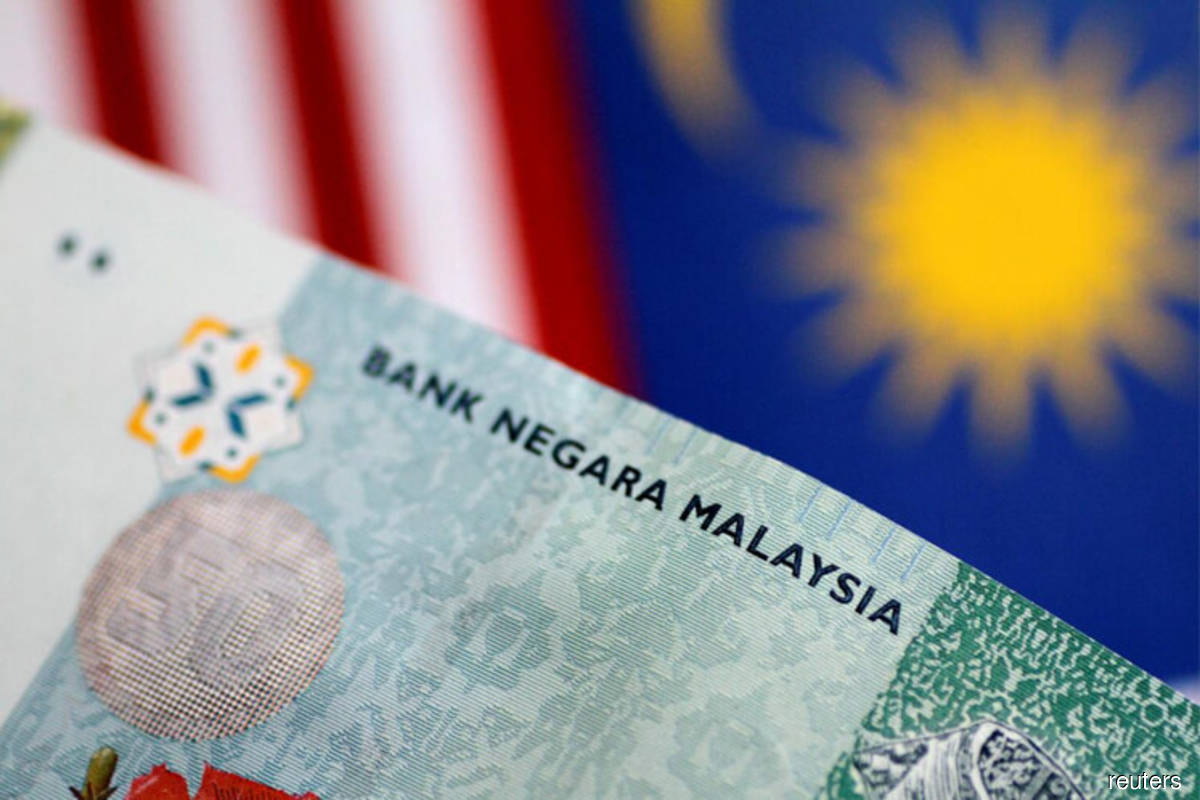 KUALA LUMPUR (Dec 7): The ringgit opened flat against the US dollar on Wednesday (Dec 7), as the greenback continued to strengthen with the emergence of risk-averse sentiments that saw US stocks being sold off overnight, an analyst said.

ActivTrades trader Dyogenes Rodrigues Diniz said the strengthening of the US dollar against the ringgit was also due to inflation data from the Philippines that came in higher than expected at 6.5% against the 6.0% forecast, casting doubt on the macroeconomic scenario of Southeast Asia as a whole.

“Another important element that caused the US dollar to appreciate is that investors are beginning to wonder when the US Federal Reserve (Fed) will change its monetary policy on interest rates.

“The next Fed meeting is on Dec 14, and the market is already starting to move, as investors attempt to anticipate the next step by the US central bank,” he told Bernama.

He noted that the daily chart's candlestick also showed the ignition of buying force through an engulfing pattern, as the US dollar was trading above Tuesday's high against the ringgit.

“We expect the US dollar to move up to 4.5100 against the ringgit in the coming days, where it should find some resistance,” he added.

Meanwhile, the ringgit was traded higher against a basket of major currencies on Wednesday morning.