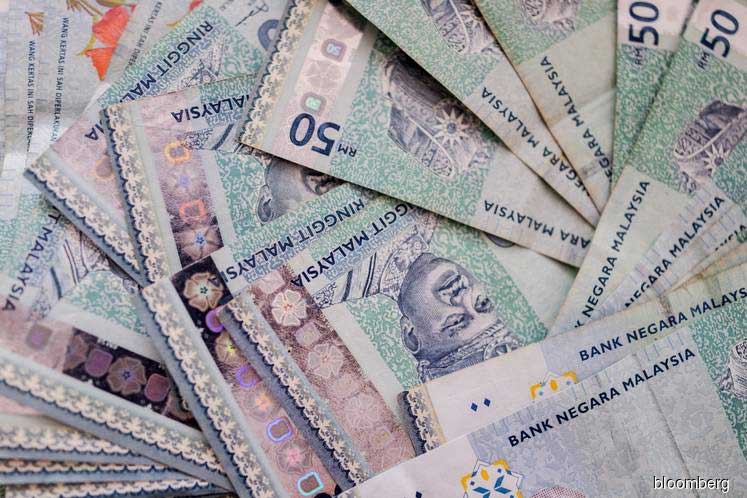 KUALA LUMPUR (Sept 16): The ringgit will be the most resilient among emerging market currencies amid higher crude oil prices because Malaysia is the only net oil exporter among Asian emerging economies, according to DBS Bank Ltd today.

DBS said this in a note today in response to the rise in crude oil prices after an attack on Saudi Arabia’s oil facilities on Saturday cut more than 5% of world supply of the commodity.

"We think that given the ongoing developments, EMFX (emerging market foreign exchange) would be the immediate casualty, especially those affected by large oil import bills. In this regard, IDR (rupiah), INR (rupee), KRW (won) and THB (baht) would top the vulnerability list.

"The region is vulnerable to prolonged high prices weighing on the global economy. Recent hopes for an easing in China-US trade tensions could be
displaced by the fears of an escalation in US-Iranian tensions. China is not only Iran’s top trading partner but has also extended US$10bn in loans to Chinese companies to build infrastructure in the country," DBS said.

The ringgit was last traded at 4.1653 against the US dollar. Malaysian markets are closed today in conjunction with the Malaysia Day holiday.

In global crude oil markets today, Reuters reported that oil prices surged on Monday, with Brent crude posting its biggest intra-day percentage gain since the start of the Gulf War in 1991, after an attack on Saudi Arabian oil facilities on Saturday shut in the equivalent of 5% of global supply.