Ringgit likely to decline further against US dollar next week 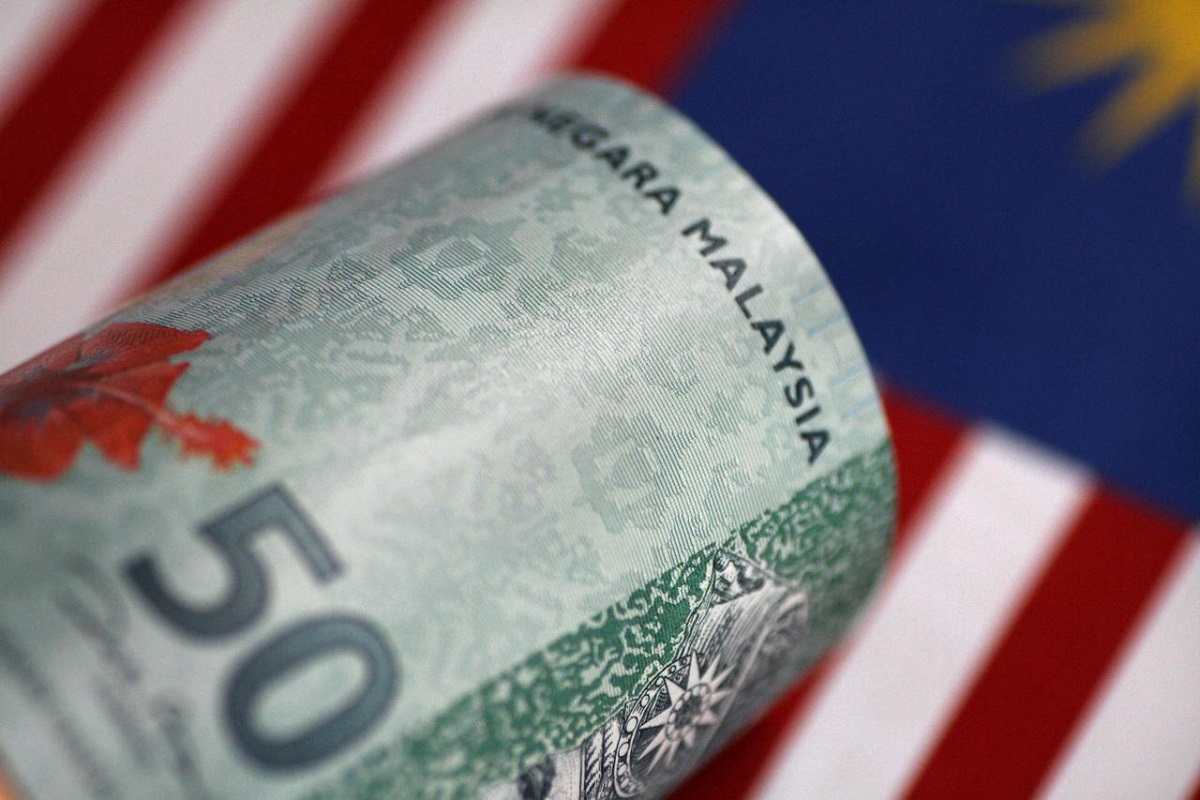 KUALA LUMPUR (Nov 20): The ringgit is likely to continue its decline against the US dollar next week amid the absence of local market catalyst and the strengthening greenback.

Hong Leong Research expects the US dollar’s upward trajectory to extend for another week amid inflationary concerns and Federal Reserve rate hike expectations.

“We remained neutral-to-bullish on the greenback premising on expectations for a still firm US dollar, with little domestic catalyst to drive the ringgit,” it said.

He told Bernama that rising Covid-19 cases in Europe could also result in risk-off mode to prevail, leading to demand for safe haven currency, namely the US dollar.

However, he noted that the ringgit appeared to be well supported as the greenback continues to struggle to breach the immediate resistant level of RM4.1862.

“The local note is probably supported by the higher interest rate differential between Malaysia’s Overnight Policy Rate (OPR) of 1.75% and Federal Funds Rate of 0.25% as well as the reopening of the economy which would lift the growth prospects.

“To a large degree too, the local currency is also supported by the Brent crude oil prices which have stayed at elevated levels presently.

“As such, we foresee the ringgit to continue to range between RM4.17 and RM4.19 next week,” he added.

The local unit was traded mixed against other major currencies compared to the previous Friday.