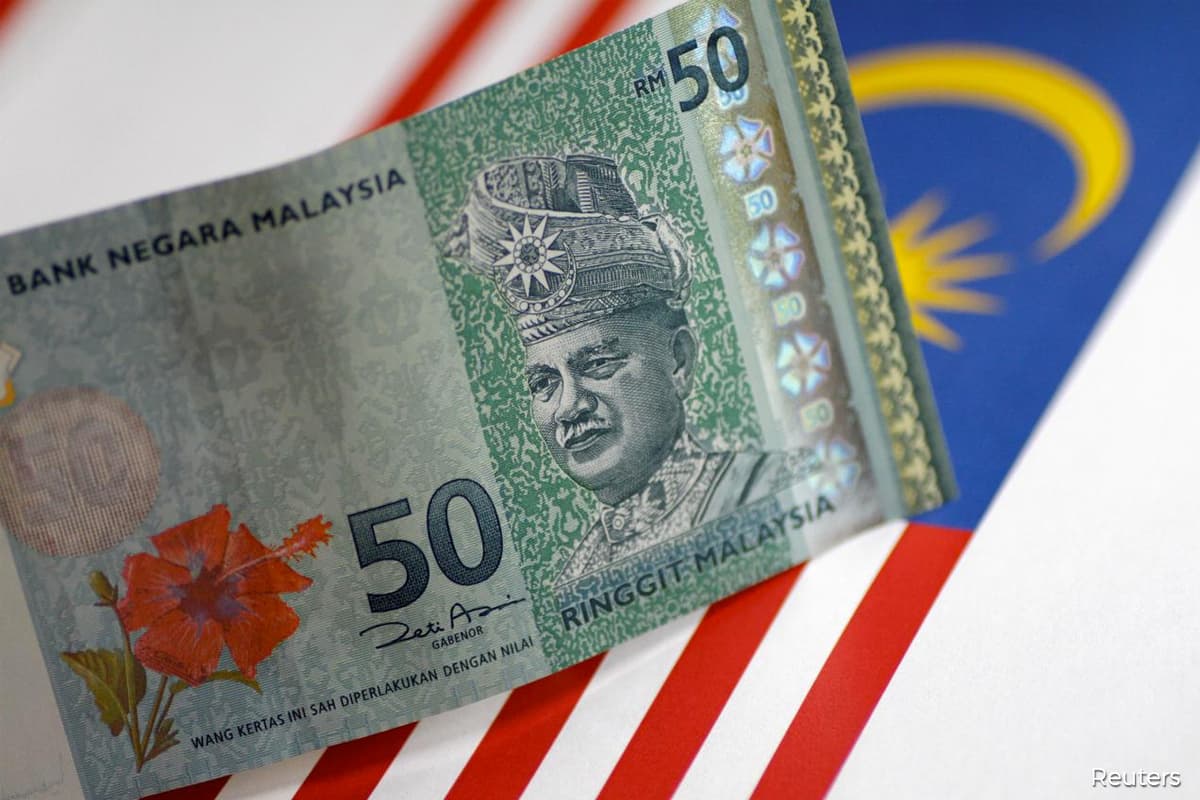 A dealer said that crude oil is expected to stabilise due to progress in the Covid-19 vaccine roll-out.

“Investors’ sentiment will be positive, hence a steadier local currency,” he said.

The prime minister announced the RM15 billion PERMAI assistance package yesterday, which comprises 22 initiatives to combat the Covid-19 pandemic and cushion its impact on the people as well as the economy.

The package is anchored on three goals, namely to fight the pandemic, preserving the people’s welfare and supporting business continuity.

Analysts have projected that the central bank would make another interest rate cut in response to the potential economic impact of the reimplementation of the movement control order (MCO) and the declaration of the nationwide state of emergency.

Despite its improved performance against the greenback, the local note opened mostly lower against a basket of major currencies except the Japanese yen, where it rose to 3.8984/9027 from 3.9010/9056 at the close yesterday.