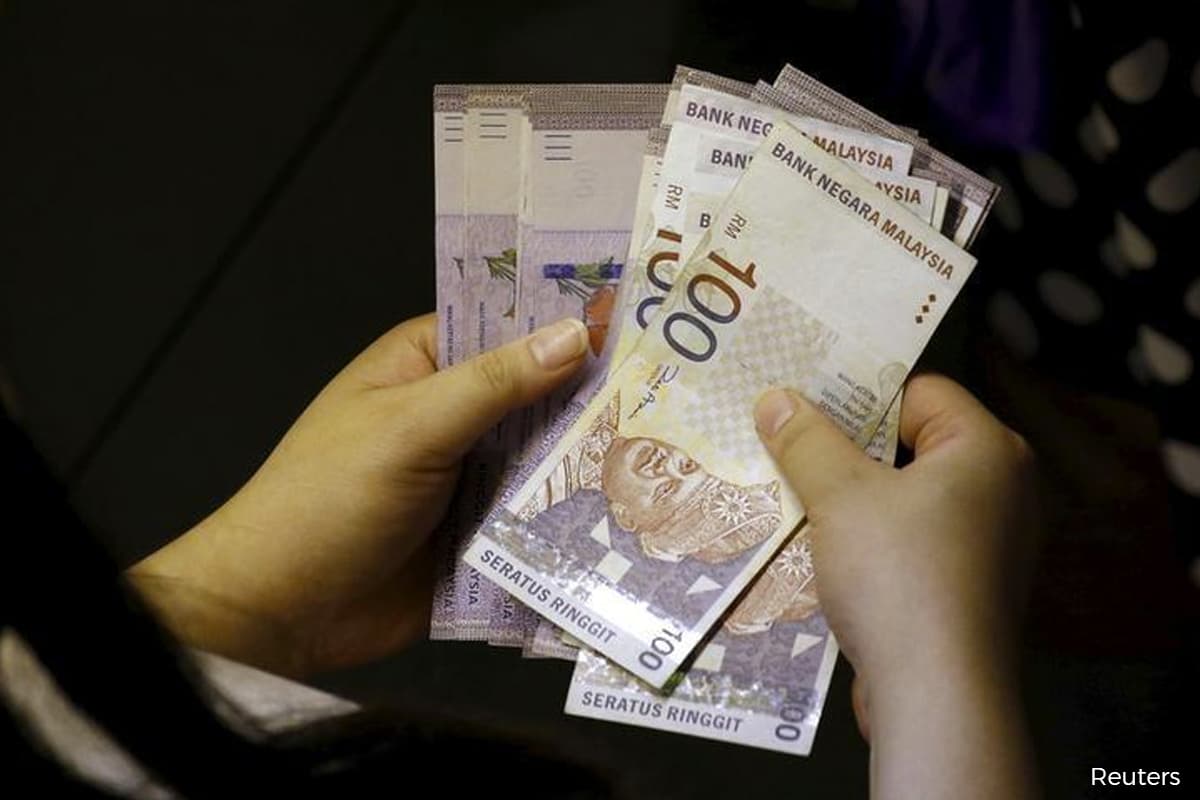 KUALA LUMPUR (Nov 23): The ringgit extended its downtrend against the US dollar to open lower on Tuesday (Nov 23) as strong demand for the greenback continued to uplift the currency, an analyst said.

Bank Islam Malaysia Bhd chief economist Mohd Afzanizam Abdul Rashid said the US dollar received a further boost overnight after Jerome Powell was renominated as the US Federal Reserve chairman for the next four years.

"This would mean continuity in policymaking. Meanwhile, to a large degree, narratives of higher interest rates remain intact and it could happen sooner than expected," he told Bernama.

He said the rise in Covid-19 cases in Europe also helped increase the value of the US dollar as risk-off sentiment became prevalent.

"The US dollar to the ringgit exchange rate has essentially surpassed the resistance level of 4.1862 and the next resistant level is at 4.245.

Meanwhile, at the opening, the local note was traded higher against a basket of major currencies.