Ringgit expected to ride on weaker US dollar next week 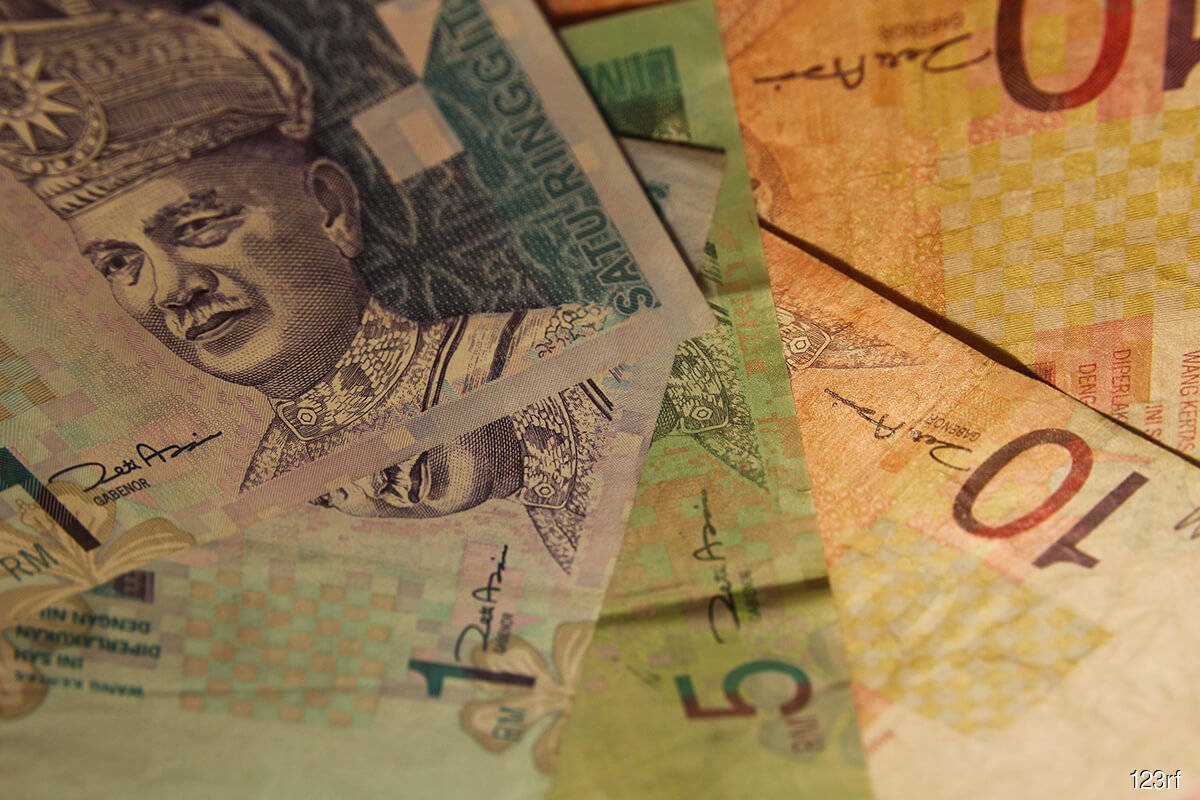 KUALA LUMPUR (Nov 28): The upward momentum of the ringgit versus the US dollar will likely to continue next week, riding on the weaker greenback bias, stable crude oil, and positive developments on the COVID-19 vaccines, dealers said.

Axi chief global market strategist Stephen Innes said the local currency might test the 4.05 level if the Brent crude hit US$50 next week.

He said oil prices had pared gains ahead of the Organisation of Petroleum Exporting Countries and its allies’ (OPEC+) meeting next week on reports of some breaking in the ranks.

“Provided that OPEC agrees to extend its current production quotas, the ringgit should continue to trade on the front foot as the market continues to expect the US dollar to weaken into year-end.

“This is in view of dovish combination of former US Federal Reserve (Fed) chairwoman Janet Yellen, which President-elect Joe Biden has chosen as his new Treasury Secretary, and the current chairman, Jerome Powell,” he told Bernama.

FXTM market analyst Han Tan said the ringgit was Asia’s second best-performer for the week, behind the South Korean won, as regional currencies continued to take advantage of the weaker US dollar.

He said Thursday’s Budget 2021 vote propelled ringgit to its strongest level against the greenback since January, allowing the local currency to erase all of its year-to-date losses against the US dollar that had been incurred since the height of the pandemic.

The ringgit’s gains were helped along by the rise in oil prices as well as the risk-on sentiment stemming from the positive developments surrounding the Covid-19 vaccine.

“Markets are anticipating that the group of major oil producers will delay plans to restore supply to global markets until March.

“Any other outcome that deviates significantly from the currently-held narrative could trigger massive swings in oil prices and, by extension, potentially in commodity-linked currencies as well,” he said.

Tan said the positive surprise in Malaysia’s October trade figures released Friday, which saw exports increase by 0.2% to RM91.05 billion, also aided in the ringgit’s return to below the 4.07 mark against the greenback.

“US dollar/ ringgit is now primed to launch another attempt at breaking below the 4.05 support level, having been rejected before in January 2020 and also in March 2019.

“Overall, the dollar’s bias for weakness creates a conducive environment for the ringgit to rediscover pre-pandemic levels, with the recovery in oil prices providing further support for the Malaysian currency,” he added.

Meanwhile, the ringgit was traded mostly higher against other major currencies.