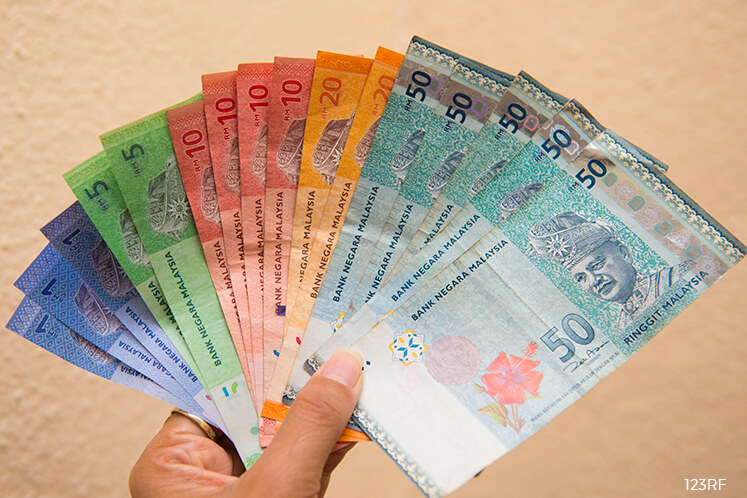 United Overseas Bank (M) Bhd economist Julia Goh said in a note today that China had encouraged the use of local currencies for B&R projects.

“While the bulk of the funding is denominated in renminbi (RMB), China has encouraged the use of local currencies instead of major currencies such as the US dollar for B&R projects.

"RMB-denominated flows should also increase in tandem with China’s expanding goods and services trade (current account flows), and greater infrastructure investment in countries along the B&R corridor. Higher trade and investments conducted among these countries and between them and the rest of the world, will lead to increased supply and demand for local goods and services. This should result in higher demand for local currencies, including the Malaysian ringgit," Goh said.