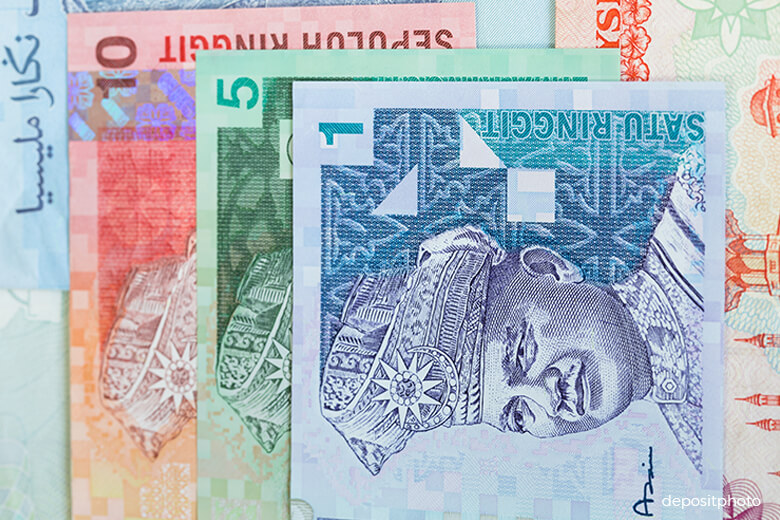 KUALA LUMPUR (Nov 10): Ringgit climbs to highest in seven weeks after Bank Negara Malaysia signaled that it may tighten policy amid sustained growth and quicker inflation.

* Still, BNM is unlikely to be in a rush to tighten, given policy uncertainties ahead of a general election, prospects of easing inflation next year and a probable slowdown in exports in near term, Goldman Sachs analysts Goohoon Kwon and Irene Choi wrote in report Thursday

** In the past, changes in wording of BNM’s policy outlook didn’t signal immediate rate changes

* Data due next week include 3Q GDP and current-account balance