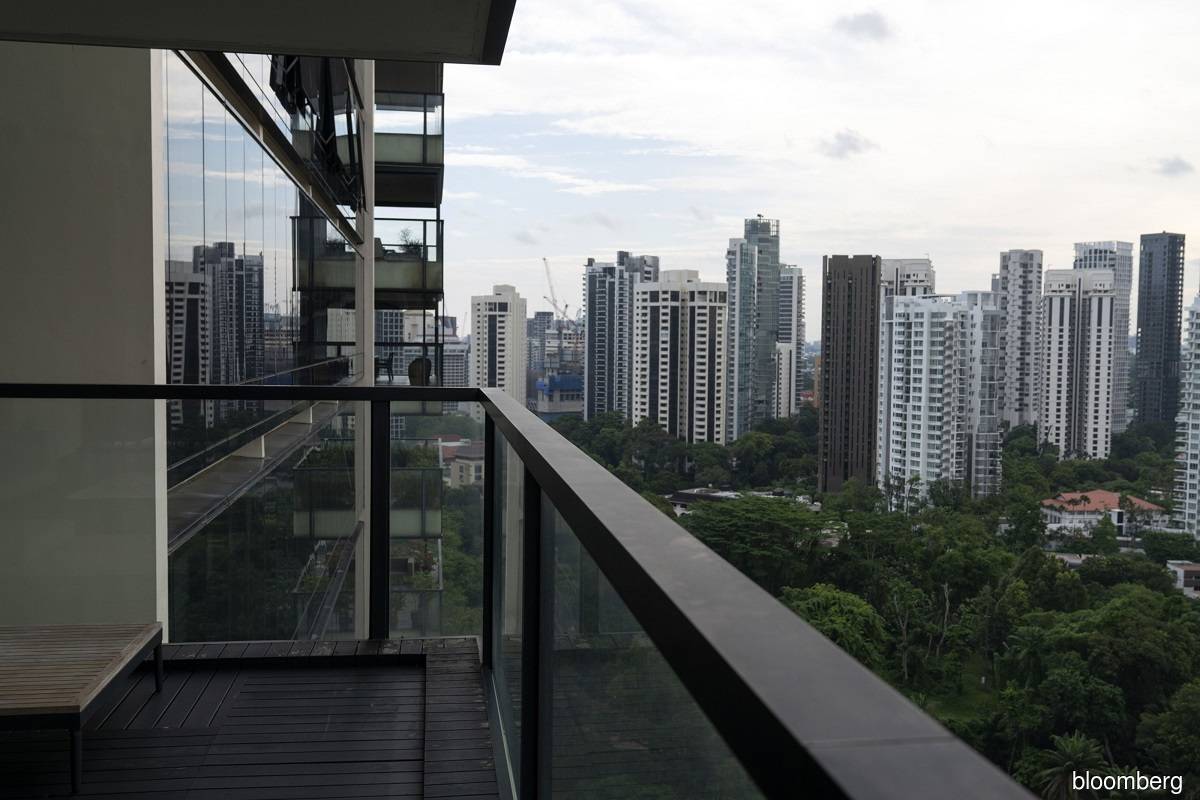 SINGAPORE (Oct 5): Mainland Chinese buyers have scooped up the biggest number of Singapore's private apartments this year compared with other foreigners, underscoring the amount of wealth flowing into the city-state from the world's second-biggest economy. Buyers from China purchased 932 private units in the first eight months of 2022, almost twice the number bought by Malaysians, which came in second, according to a report by industry watcher OrangeTee & Tie. Chinese buyers have been the biggest foreign buyer group since 2016, and took up 6.7% of total transactions this year, almost bouncing back to pre-Covid-19 levels.

Other countries within the top five foreign buyers include India, followed by the US and Indonesia. Chinese buyers also took the top spot for luxury condominiums north of S$5 million (RM16.28 million), accounting for almost 20% of sales, or 81 units. US citizens came in second with 34 units.

Total foreign transactions this year are also close to pre-pandemic levels, reaching more than 14,000 by August.

While Singapore introduced property curbs in December 2021, increasing stamp duties for second-home buyers and foreigners purchasing private property, that has not deterred interest. Some foreign buyers consider luxury properties in the city-state to be cheaper than in other cities, said the report. It added that the new cooling measures introduced last week are "not likely to be significant" for high-net-worth individuals.