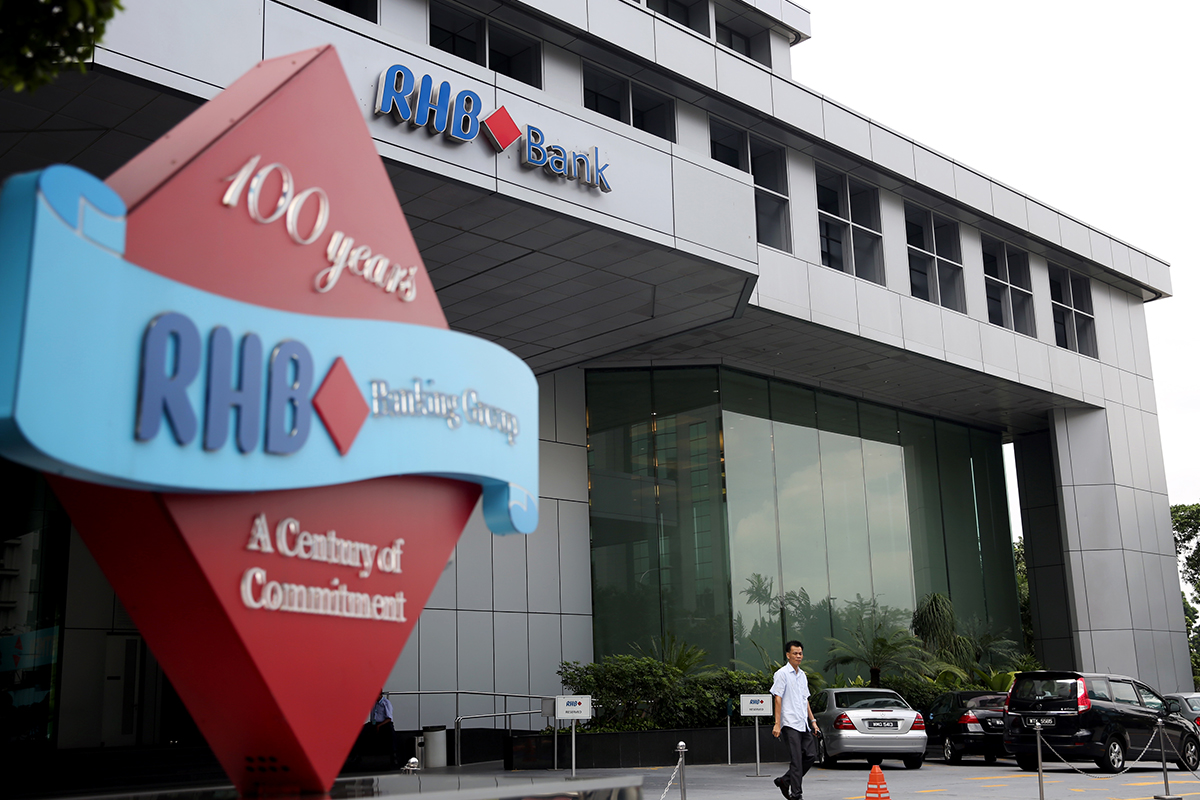 On its prospects, RHB Bank expects the economy to be on a recovery path, premised on the high vaccination rate nationwide as well as continued relaxation of movement control order measures, including the lifting of the interstate travel ban and reopening of more economic activities, as the country enters the last quarter of the year.

Nevertheless, RHB Bank said the banking sector is expected to remain resilient, supported by strong capital and liquidity levels, and the proactive provisioning that had been made since last year.

“On the monetary front, while Malaysian Government Securities' yield across all maturities has been trending upwards, we expect the overnight policy rate to remain stable for the rest of the year,” it said.

The net interest margin for the quarter was 2.13%, compared with 1.99% recorded for the corresponding period last year, added the group.

RHB Bank noted that its capital position remained strong, with the group’s Common Equity Tier 1 and total capital ratios standing at 16.8% and 19.4% respectively.