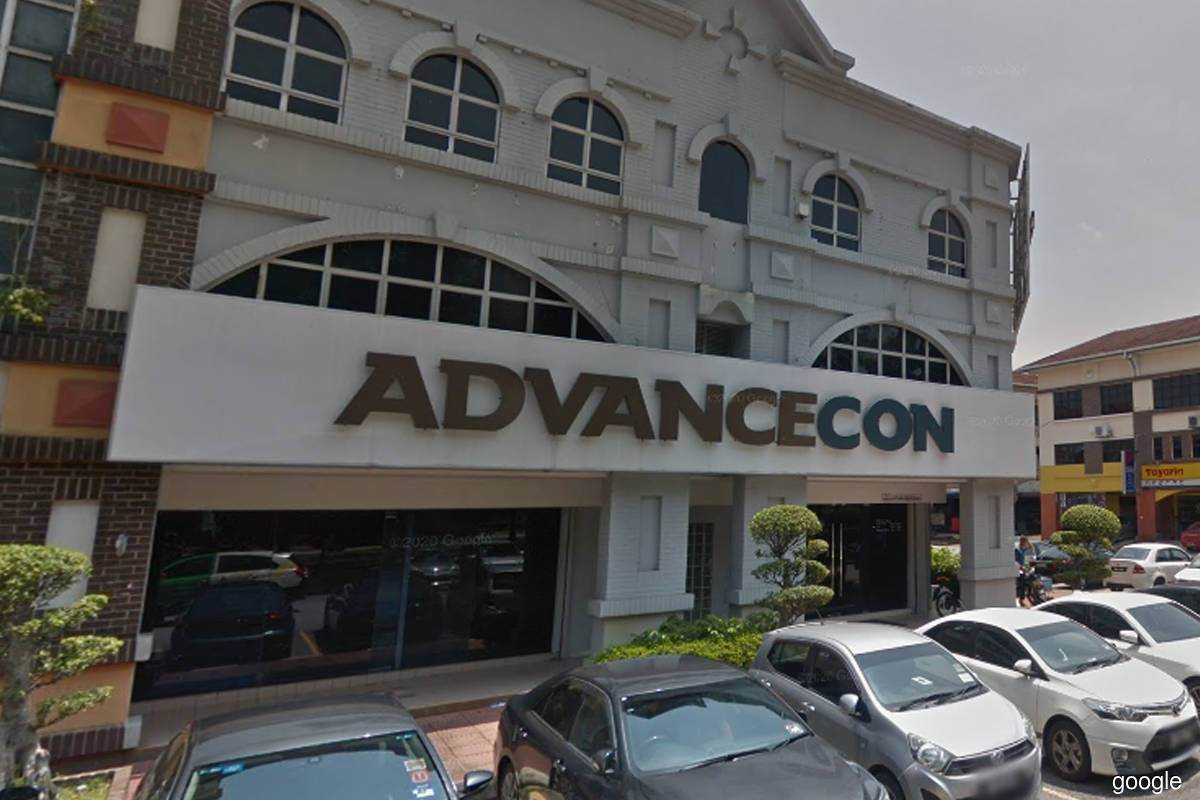 In a note today, the research firm said it prefers the stock due to its earnings prospects for providing earthworks, being a front runner for new development projects, the company’s higher order book of RM881 million as well as its venture into the growing solar power segment.

“On these factors and our upbeat outlook, this stock should trade at a higher 13 times P/E (price-earnings) (+1 standard deviation from the five-year mean),” said RHB analysts Muhammad Danial Abd Razak and Eddy Do Wey Qing.

The analysts said the management of the company expects the solar power business to provide a recurring income stream that will complement its core business and civil engineering unit, adding that the group aims to book at least RM1 million in net profit from this business.

They further noted that Advcon’s recent win in the Large Scale Solar 4 (LSS4) project had the potential to boost its net profit by 13% year-on-year (y-o-y) for FY24.

Advcon has a 20% market share in the earthworks provision business, which also contributes the lion’s share of its revenue, according to the analysts.

“Prospects of new orders are positive, which could add to the 17 projects already ongoing. Advcon’s toehold in this segment should enable it to be ahead of peers, which may lead to more new job wins. Its arsenal of equipment (587 units) and in-house maintenance team also ensure that it remains competitive,” they said.

“The new jobs are expected to enhance billings of existing works for the West Coast Expressway (WCE), which came up to about 42% of unbilled orders as of Dec 31 2020. Key issues related to WCE land acquisition have been resolved,” the analysts added.

At the time of writing today, Advancecon had risen two sen or 4.94% to 42 sen, giving the group a market capitalisation of RM174.64 million.