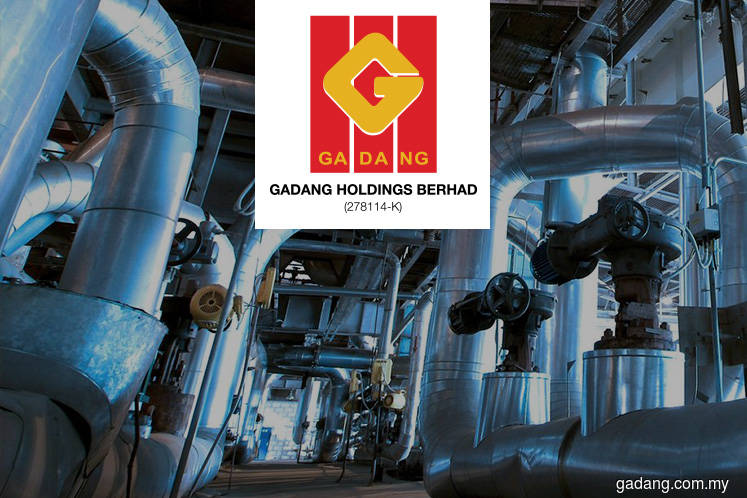 KUALA LUMPUR (May 16): RHB Research Institute Sdn Bhd has upgraded Gadang Holdings Bhd to “Buy” at 79.5 sen with a higher target price of 95 sen (from 89 sen) and said prospects have improved with the revival of public infrastructure projects, which constitute 100% of current outstanding orderbook.

In a note today, the research house raised its FY20F-21F earnings by 5% as it assumed higher new order wins of RM500 million (from RM200 million).

It said Gadang is taking a more aggressive stance in bidding for new projects, raising fresh capital and enlisting a new partner to jointly bid for upcoming tenders.

“Gadang has also revised the joint-venture terms for its Capital City Project in Johor Bahru, where it is the landowner.

“The revised terms, if approved, could see the company realising RM100 million worth of contra properties as balance payment for its revised RM250 million entitlement sum (from RM300 million).

“After three years, it can exercise a put option, enabling the entitlement sum to rise to RM312 million,” it said.