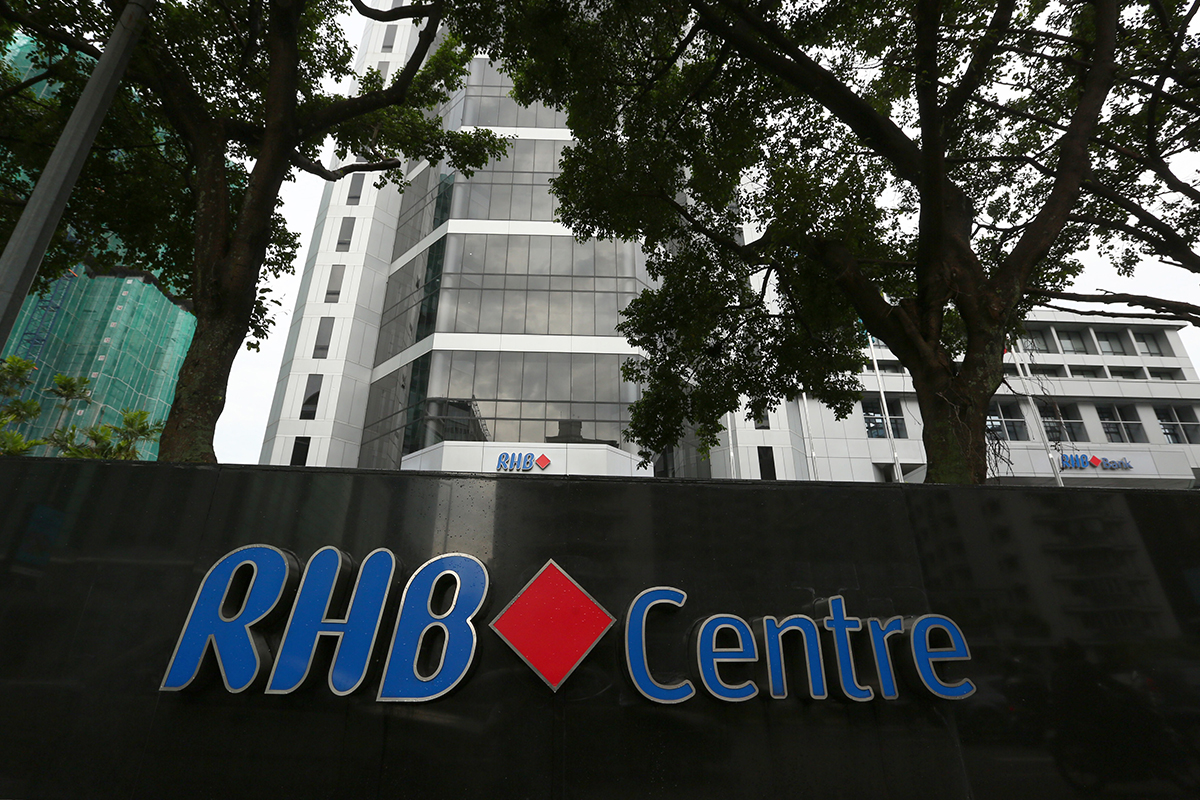 The revision in outlook was made after factoring in the assumption of mass COVID-19 vaccine deployment in the second half of next year, the investment bank said.

"Having said that, the vaccine itself is likely to cause gradual economic improvements as issues over efficacy and accessibility would be at the fore of public health policy next year," it said in a research note today.

Apart from the vaccine development, another catalyst for next year came from the continued government support, especially towards the earlier part of 2021, RHBIB said.

"The government’s 2021 Budget is likely to remain large, to accommodate the ongoing restrictions, until a vaccine is widely available, and this would be aided by the already-low interest rate environment," it said.

It said more targeted supports were anticipated to come from the government next year, following multiple support measures under the Prihatin Supplementary Initiative Package (KITA PRIHATIN) that were announced recently, including cash handouts to be paid in October 2020 and January 2021.

"Next year, we expect support will be more targeted, aimed at segments of the economy that are still suffering from the restrictive measures’ effects such as tourism and small and medium enterprises (SMEs).

"There is also a possibility that the government’s social assistance for the low income group (B40) will be expanded, in line with the revision of the poverty line income from RM980 to RM2,208 to benefit a larger portion of the population," it said.

However, the investment bank said private consumption growth was projected to be more uncertain in the first half of 2021 as the economy was likely to start off by still reeling from the weaker momentum with an elevated unemployment rate and lower wage growth.

"Spending, especially for big tickets items such as property and vehicles, remains well-below the long-term trend and is likely to remain modest into next year," it said.

On the fiscal deficit, RHBIB said it expected the deficit to narrow to five per cent of the gross domestic product (GDP) in 2021 from 6.5% deficit projected for this year, contributed by a lower expenditure — albeit remaining large relative to the levels seen before the pandemic — and rising revenue collection.

"Assuming that a COVID-19 vaccine would only be deployed in the latter part of 2021, government support is likely needed for the earlier part of the year, which makes for a large spending requirement.

"On the other hand, revenue collection is expected to rise, albeit potentially only a tad better than 2019 levels," it said.

On the overnight policy rate (OPR), the investment bank said it believed a normalisation of the interest rate would take place in 2021 following the borders reopening and resumption of economic activities.

"So far, we priced in a 25-basis point increase in the interest rate to two percent in 2021 towards the latter part of the year, considering that the domestic economy is likely to need ongoing support in the earlier part of 2021," it said.

It added that Bank Negara Malaysia (BNM) was likely to keep the OPR at 1.75% for the rest of this year, considering the significant support already provided.