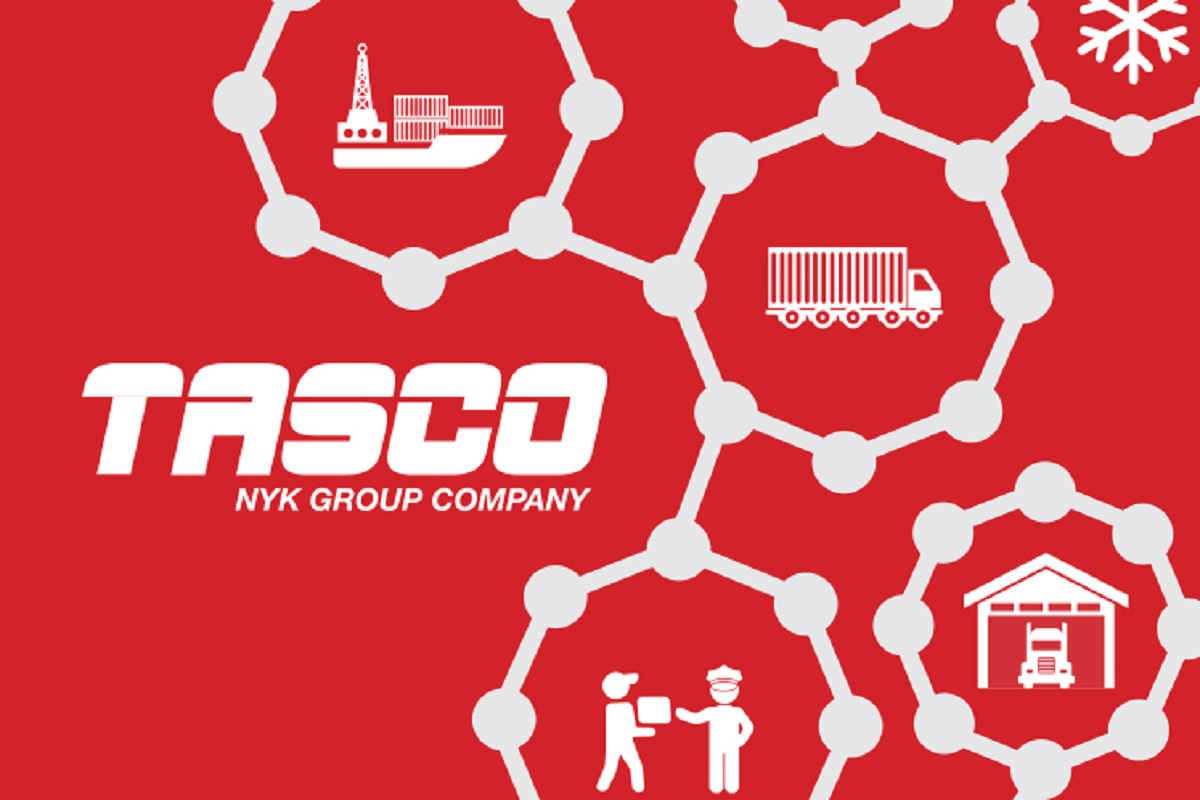 "Tasco reported solid 1QFY22 results, which accounted for 27% and 30% of our and street’s full-year estimates, denoting its sturdy earnings momentum (-3.5% quarter-on-quarter) in spite of renewed lockdown measures. A progressive re-opening of the economy and utilisation of investment tax allowances should bode well for the subsequent quarters as well.

In quarterly terms, 1QFY22 net profit, however, fell from RM16.34 million in the preceding 4QFY21 while revenue dipped from RM295.88 million, according to Tasco.

Today, the RHB analysts said RHB had maintained its earnings estimates for Tasco with an unchanged "buy" call and RM1.75 target price (TP) for the stock.

"We keep our existing (earnings) forecasts, despite anticipating a stronger 2H, as we elect to remain conservative due to the fluid pandemic situation and timeline for the full economic re-opening.

"We continue to like Tasco for its positive earnings momentum despite the ongoing Covid-19- related difficulties, alongside multiple growth avenues driven by capacity expansion and forays into new markets, eg in food retail, healthcare, and e-commerce,” they said.

Meanwhile, MIDF Amanah Investment Bank Bhd's research team wrote in a note today that MIDF maintained its “buy” call on Tasco shares with a higher TP at RM1.47 from RM1.38 previously as a result of the revision in MIDF's earnings forecast for Tasco.

According to MIDF, Tasco's 1QFY22 core earnings of RM16.2 million had beaten MIDF's and consensus estimates by 14% and 6% respectively.

MIDF said it deems Tasco’s performance to be stellar and exceeding MIDF's growth prediction for the company.

At Bursa’s 12:30pm break today, Tasco’s share price settled down one sen or 0.97% at RM1.02 to give the company a market capitalisation of RM816 million based on the company’s 800 million issued shares.

Tasco’s share price had fallen to current levels after rising to its record high closing price at RM1.44 on Feb 15, 2021.

As investors weighed Tasco’s 1QFY22 net profit spike to RM15.77 million from a year earlier, they would have also noticed that the 1QFY22 figure had already accounted for 38.21% of Tasco’s full-year FY21 net profit of RM41.27 million.

Tasco’s full-year FY21 net profit of RM41.27 million had risen from RM8.89 million in FY20, according to the company’s Bursa filings.