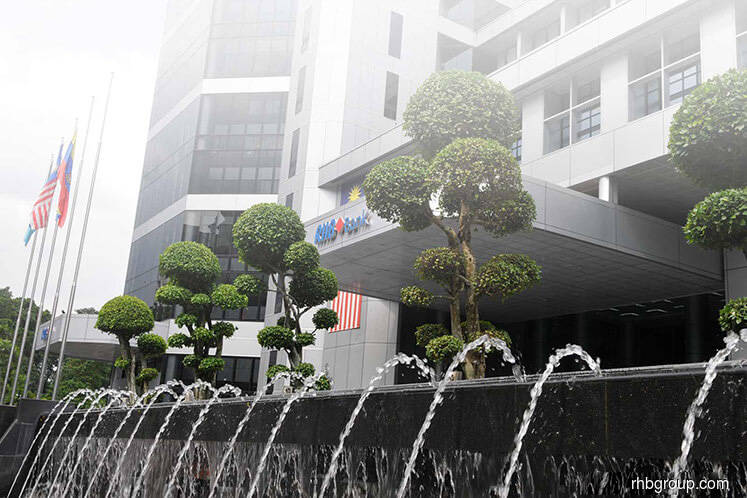 It said Hong Kong presented an increasingly challenging brokering environment that had resulted in losses being recorded for RHB Hong Kong Group.

Therefore, it is no longer viable for RHB Hong Kong Group to continue its business operations, it added.

As a result of ceasing its operations, RHB Investment Bank would be allowed to refocus efforts and resources on driving long-term growth in other Asean markets, which is in line with the banking group’s broader FIT22 strategy.

RHB said the winding-up of RHB Hong Kong is not expected to have a material impact on RHB’s group level consolidated assets, gearing or earnings for the financial year ending Dec 31, 2019.

The proposed cessation is expected to be completed in the second quarter of 2020.

RHB Hong Kong was incorporated in the territory on Oct 18, 2004 as a limited liability company.

When contacted by The Edge Financial Daily, RHB said it had no further comment on the matter for now.

Shares in RHB Bank closed 0.18% or a sen lower at RM5.66 on Bursa Malaysia yesterday, giving the group a market capitalisation of RM22.70 billion.